B. R. Howard was contracted by the National History Museum of Los Angeles County to conserve the last remaining 1902 Tourist.  The automobile had been completely disassembled and partially restored during a 1970's restoration effort that was never completed. Our team was tasked to perform research, stabilize and conserve original components and finishes, reproduce missing parts, and restore the previously repainted body without giving it a newly restored appearance. 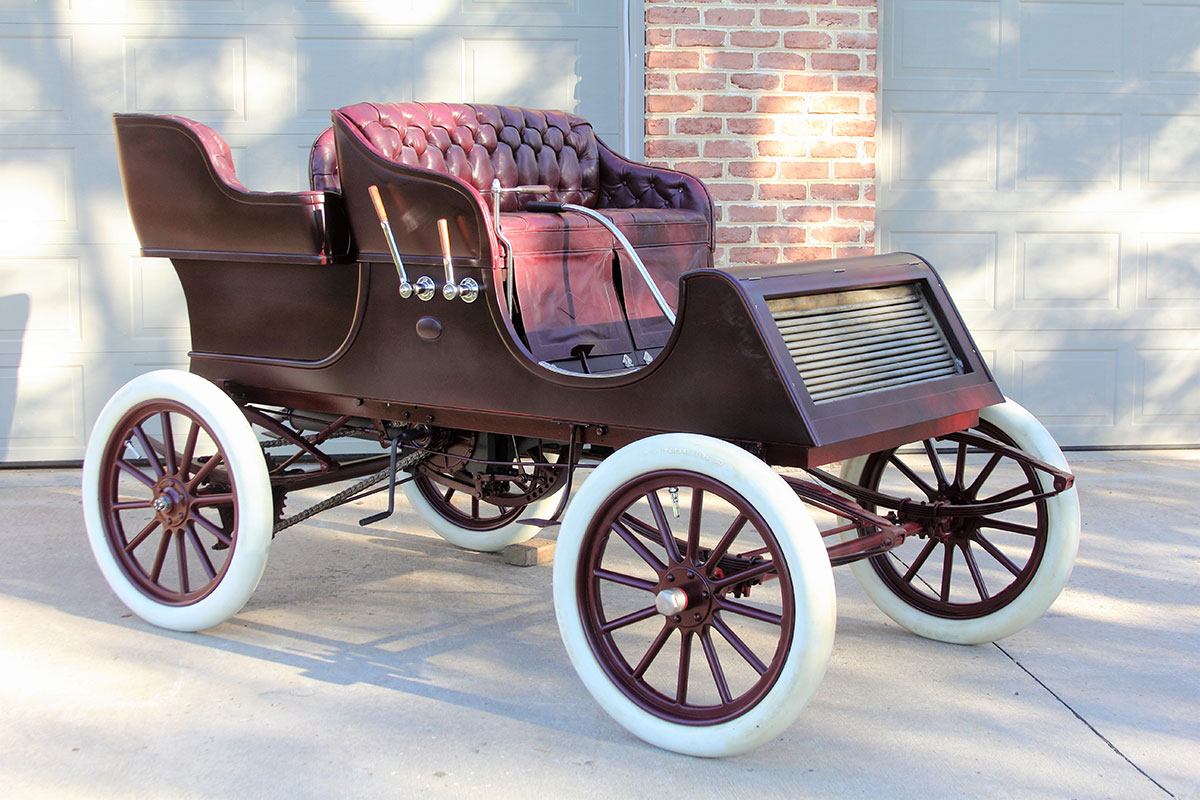 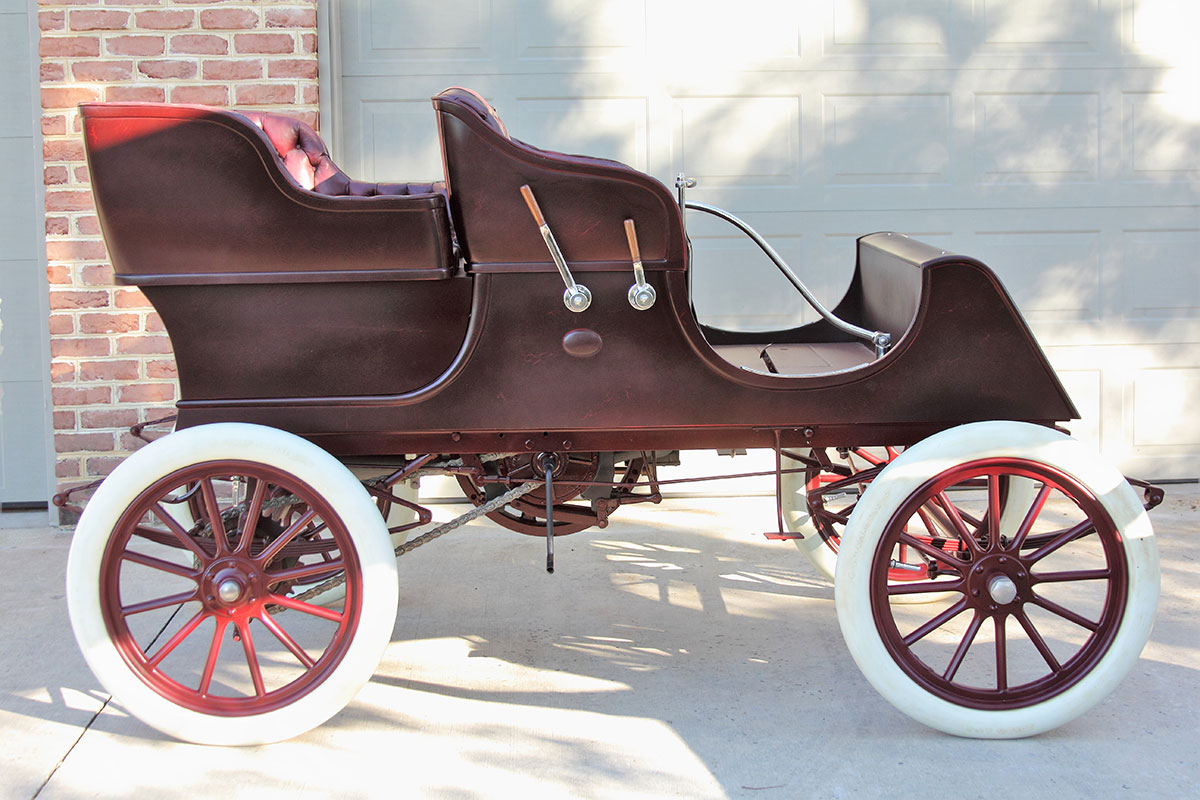 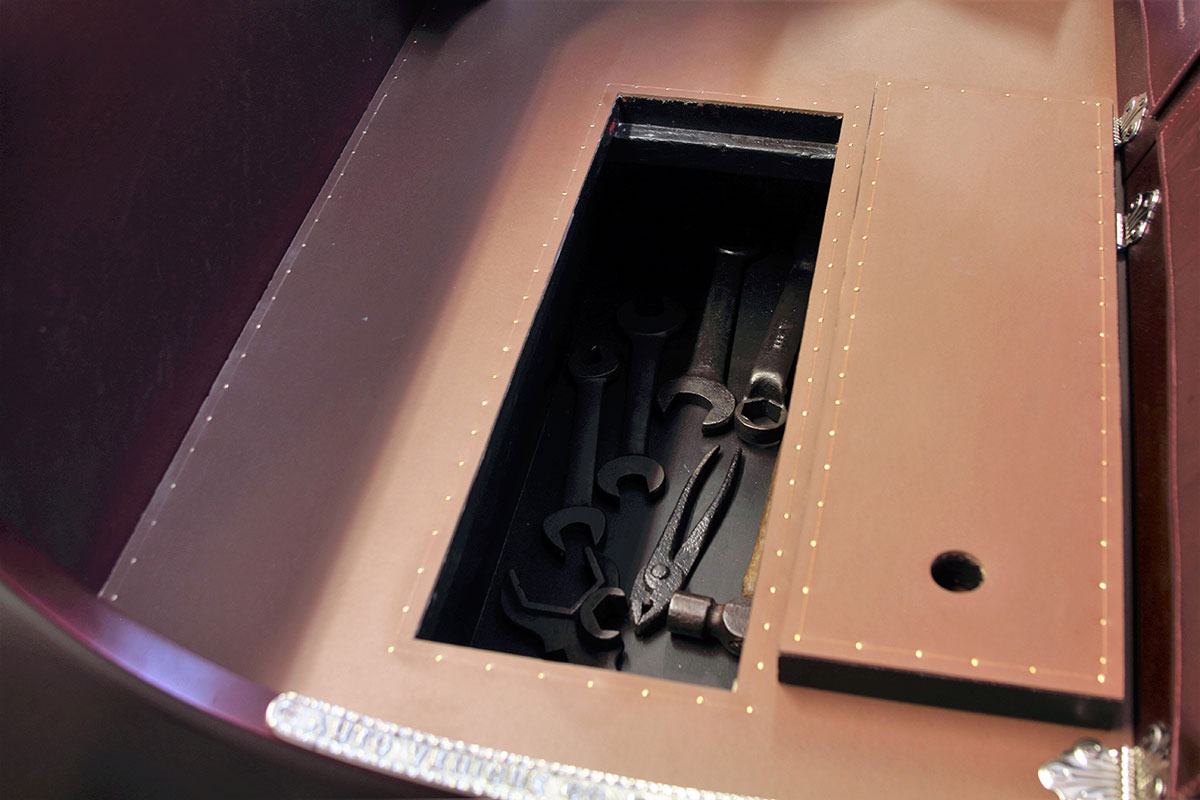 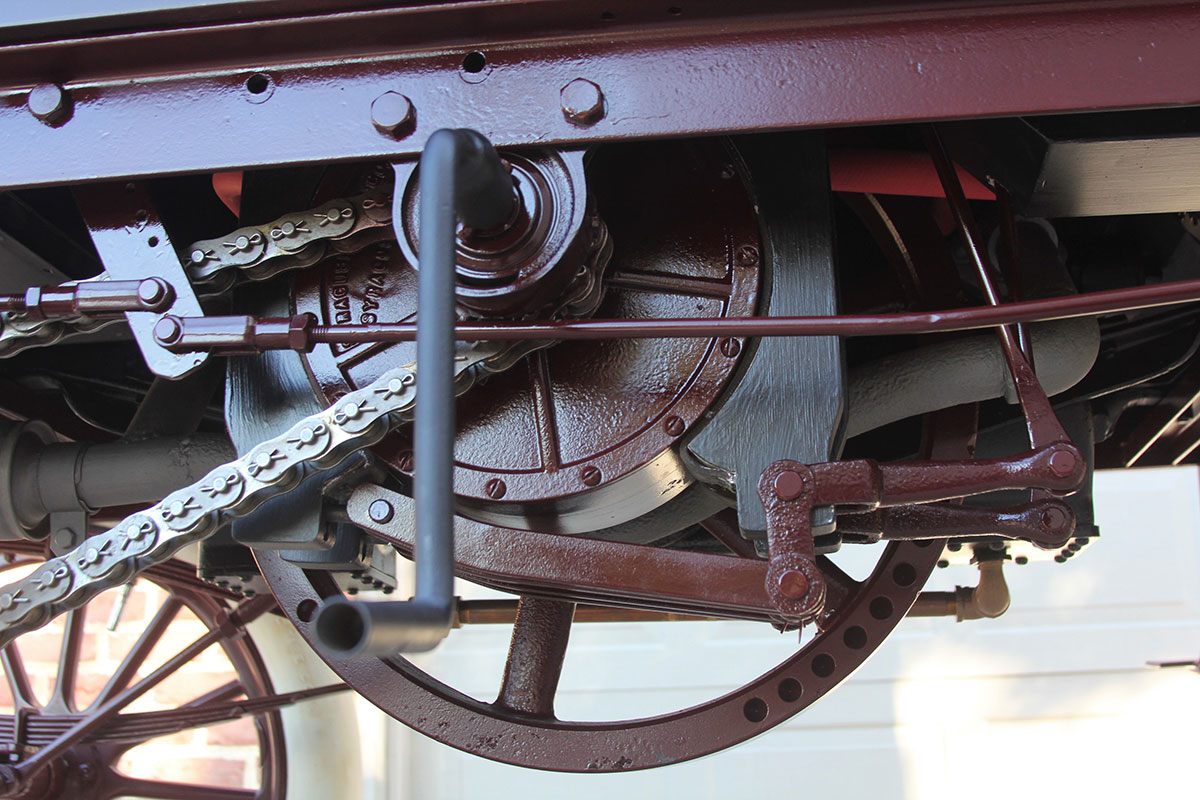 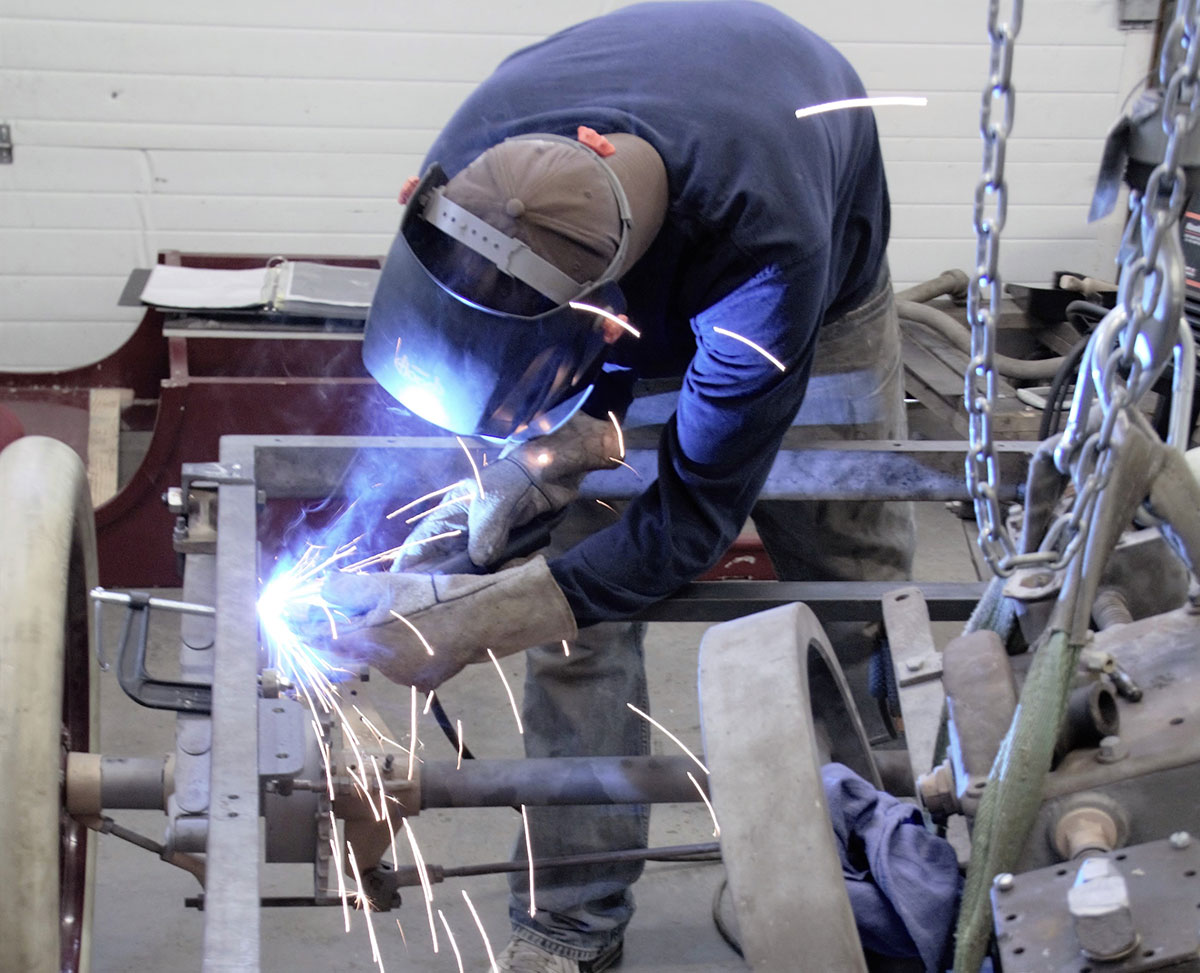 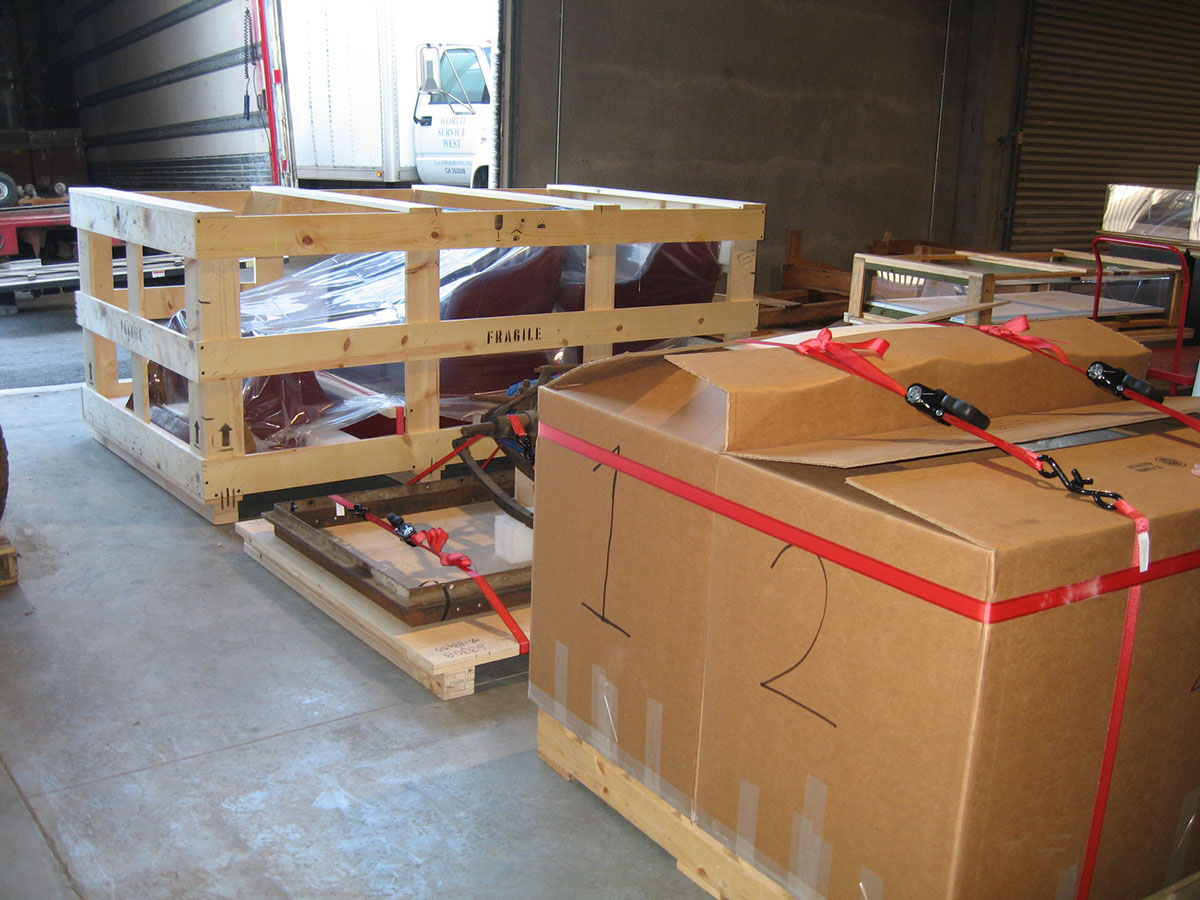 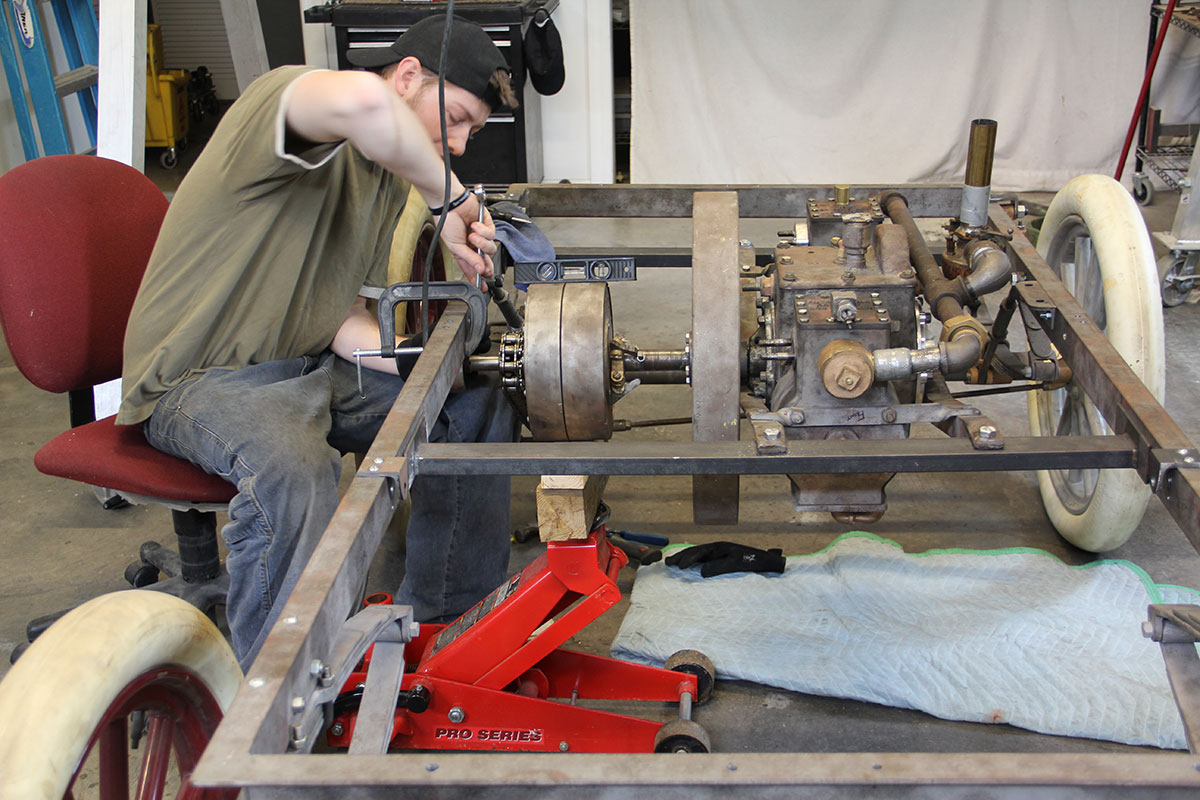 After the vehicle was delivered to our facility, historic reference materials were referenced to create a photographic inventory to determine what we had and what would have to be replicated.

Numerous parts that were missing were fabricated or recast. The crankshaft was broken and needed to be welded together. Original paint surfaces and finishes were conserved. The remaining original sections were used to prepare sample mock up panels for the paint which was then applied on the body which had previously been restored. Crackled finishes and glazes were also added to give an appearance of a sense of age which better match some of the original and conserved components.  The vehicle was reassembled and returned to the museum for exhibit.