B.R. Howard was contracted by Klondike Gold Rush National Historic Park, located in Skagway, AK to provide an assessment followed by a conservation treatment of the Skagway Street Car No. 1. 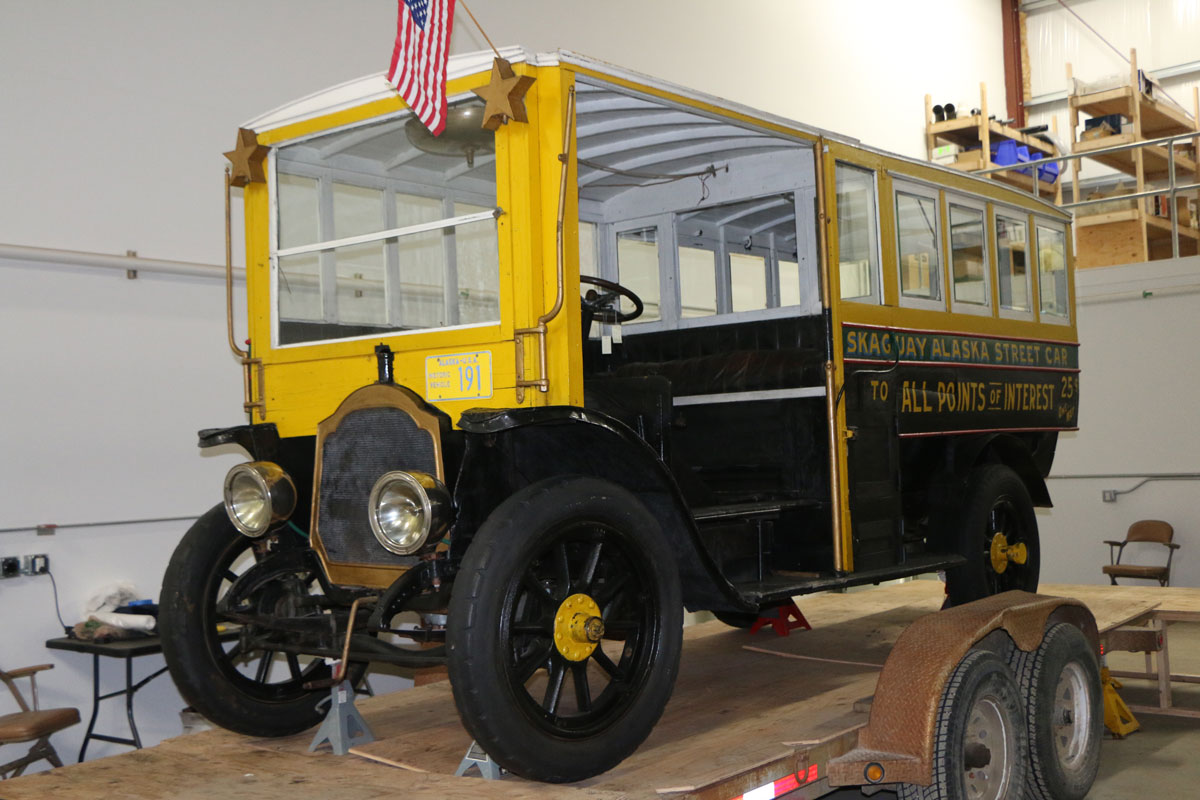 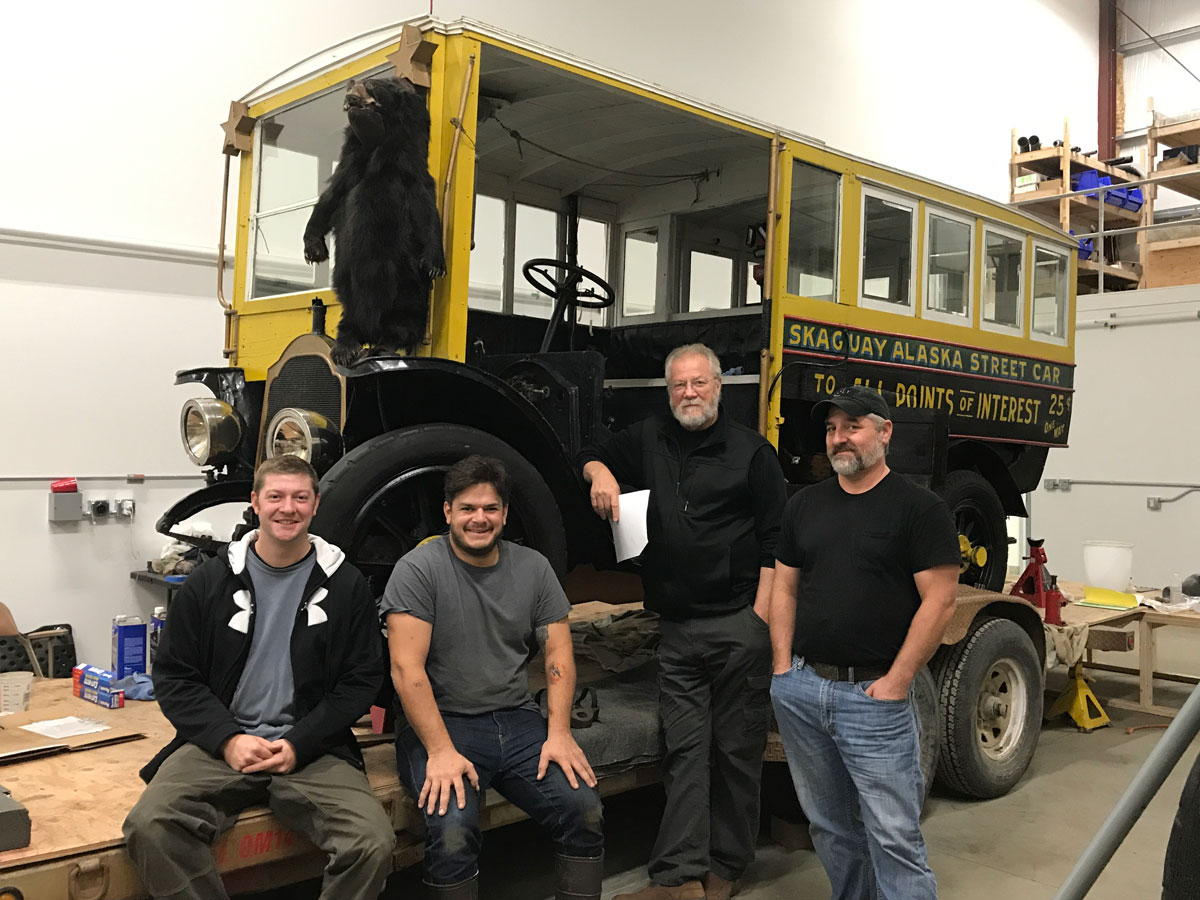 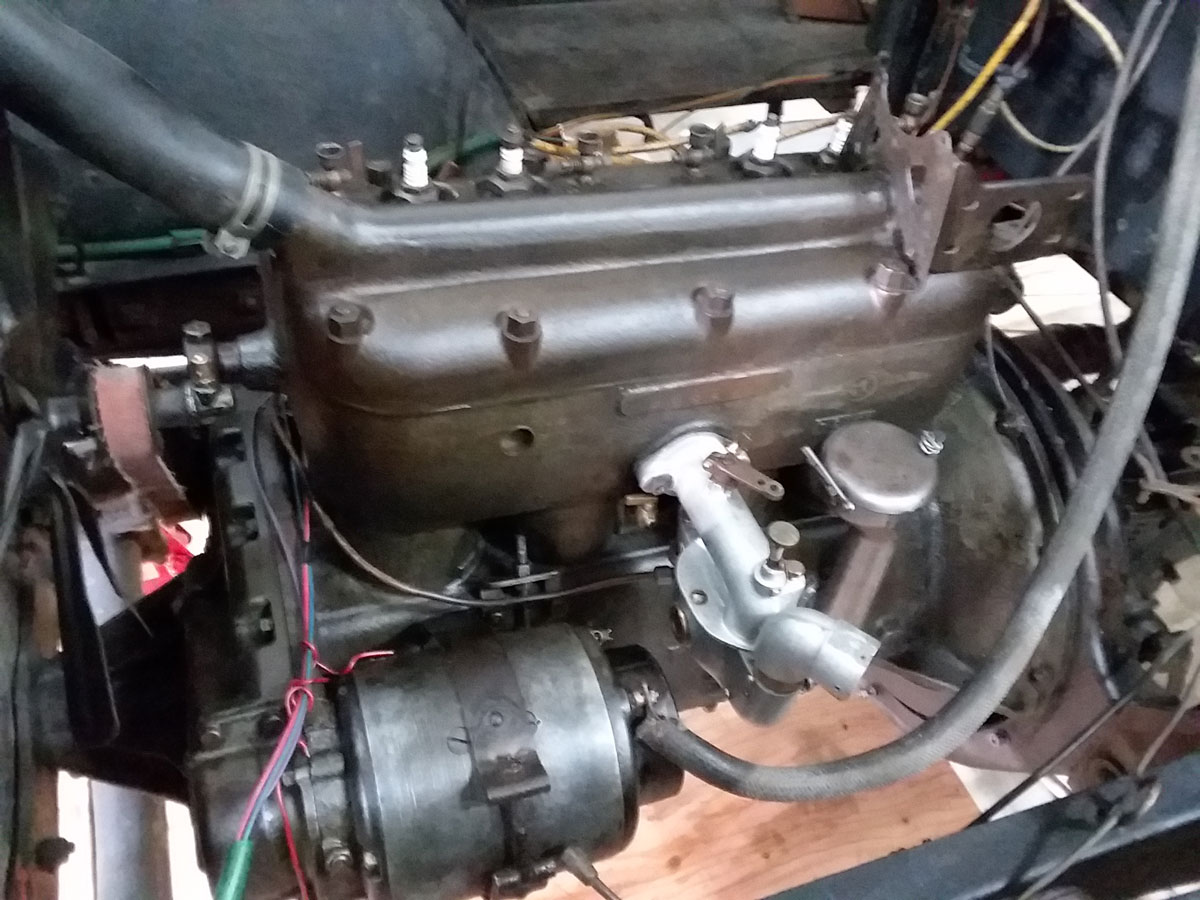 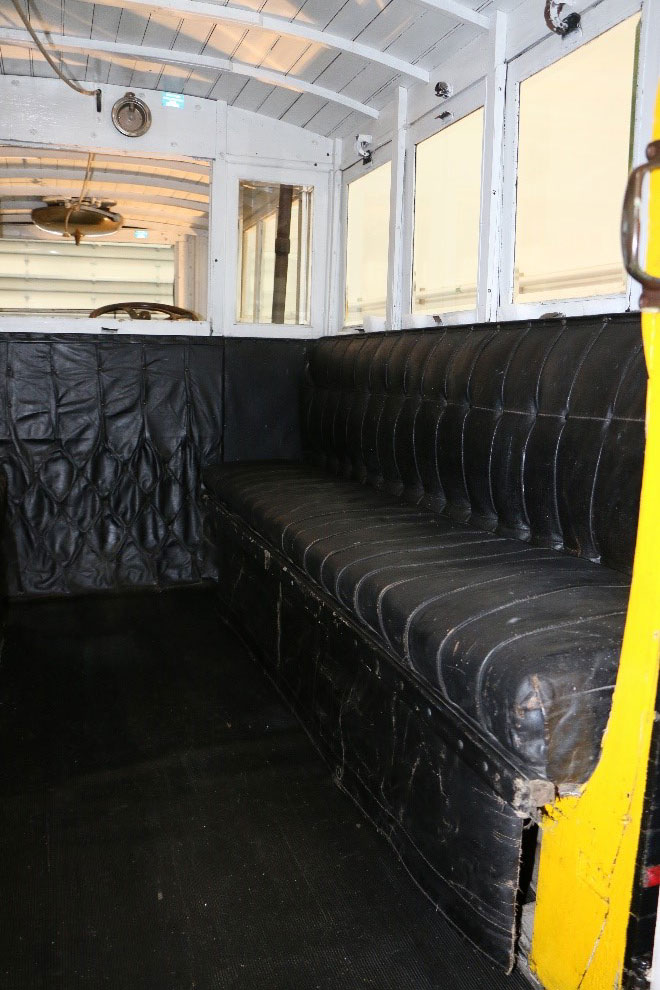 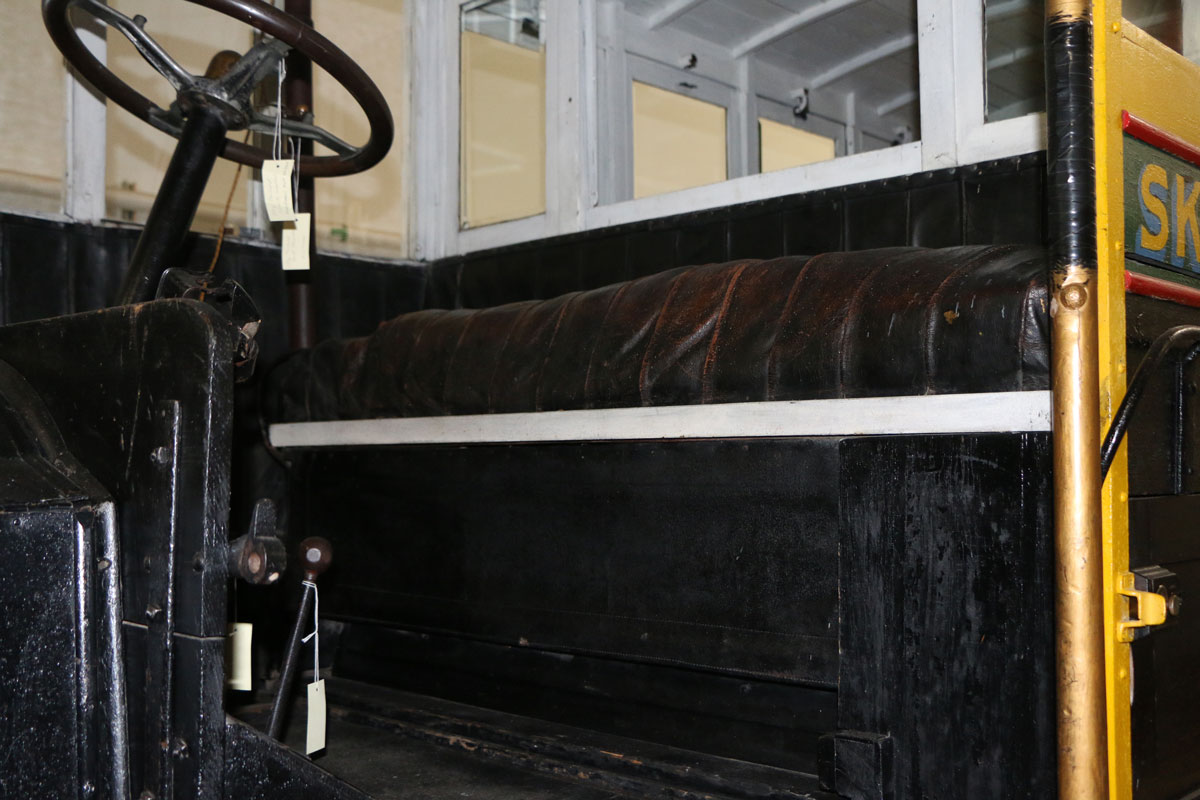 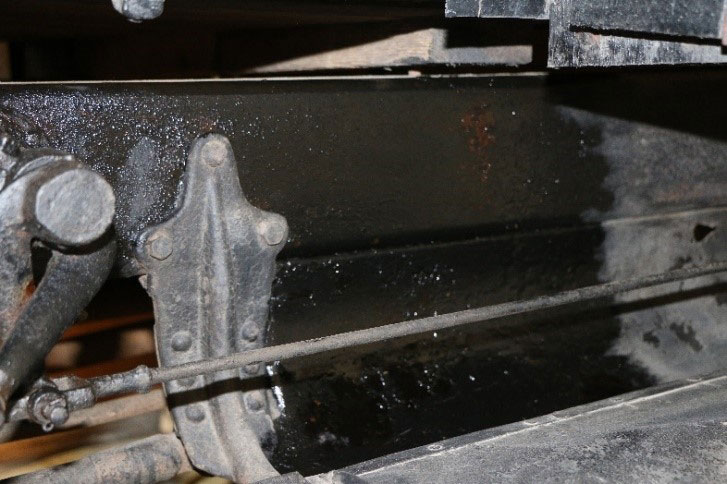 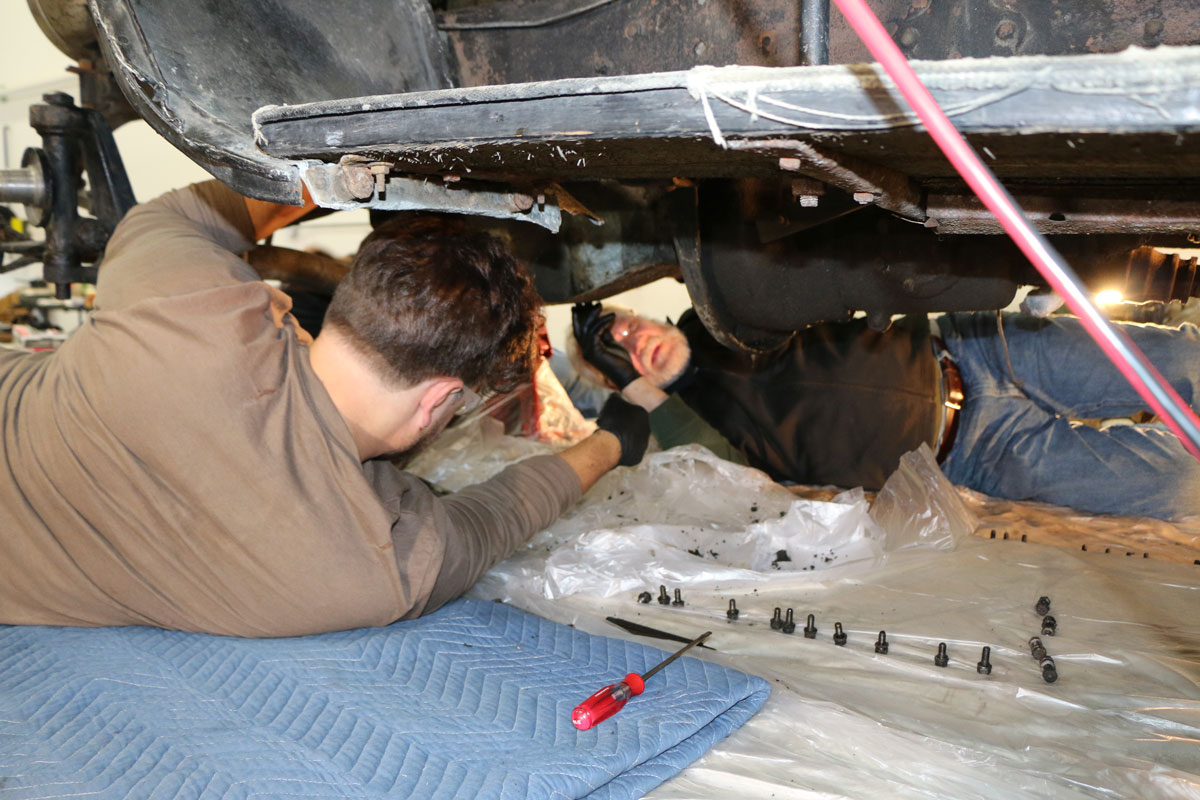 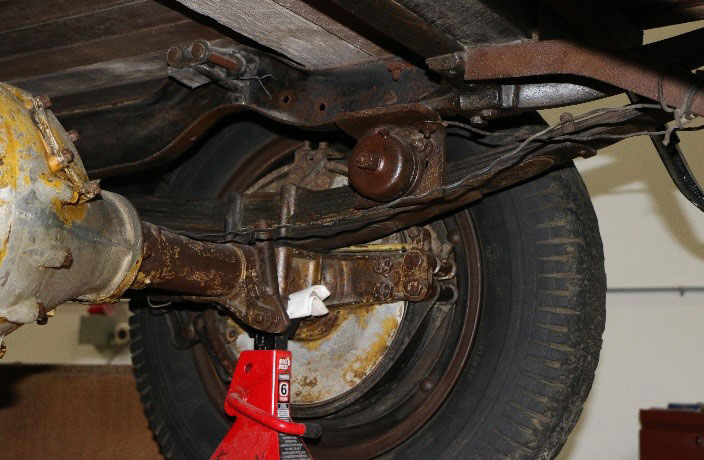 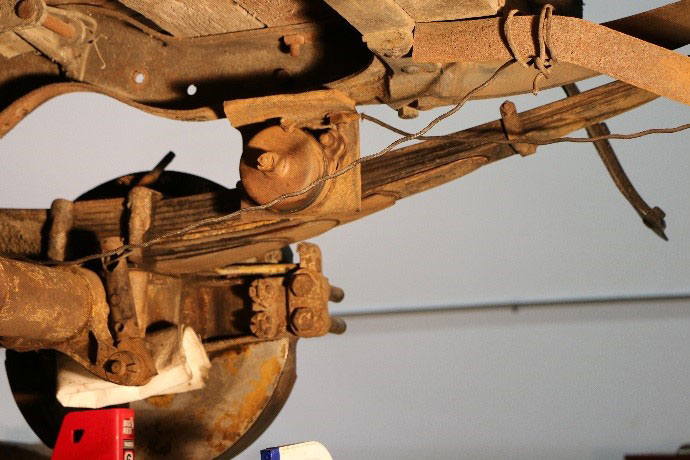 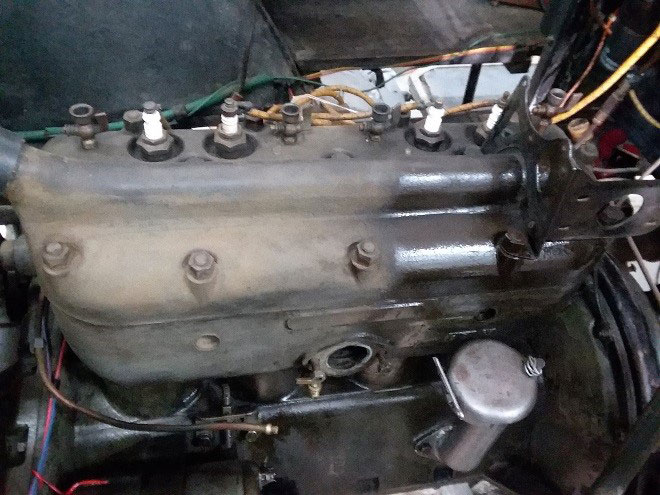 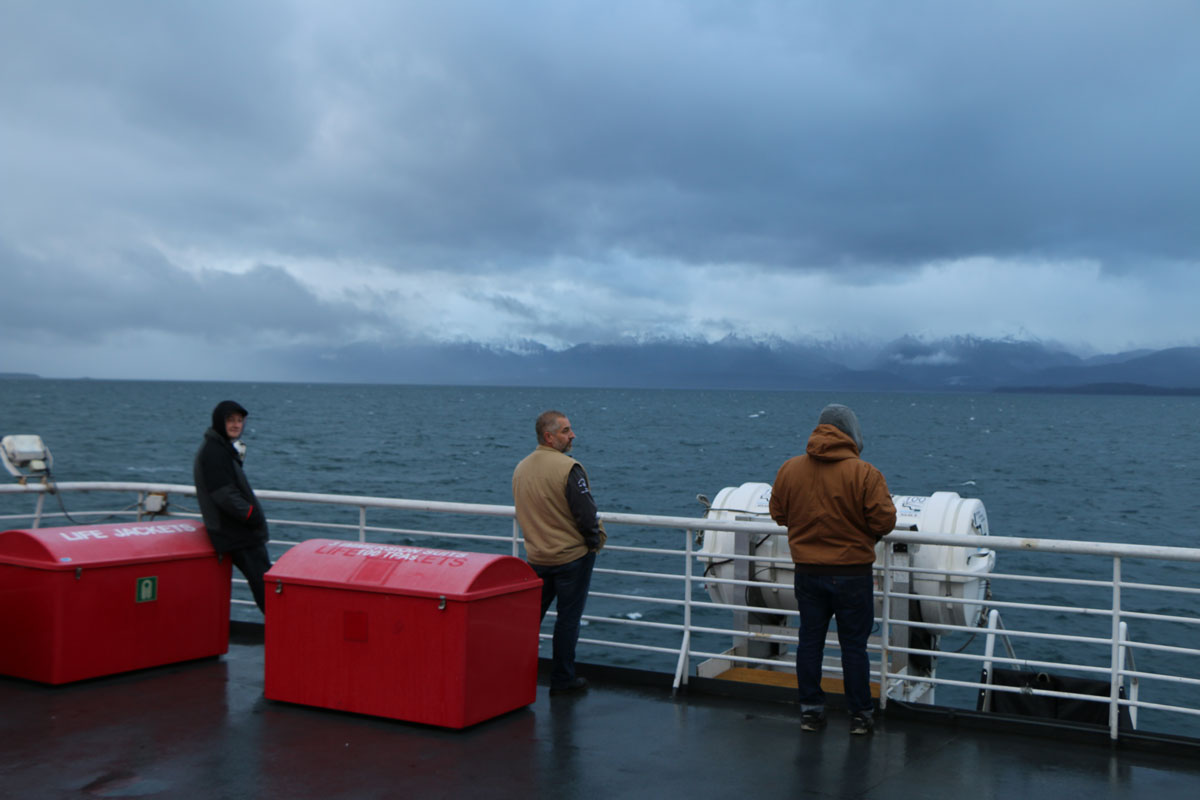 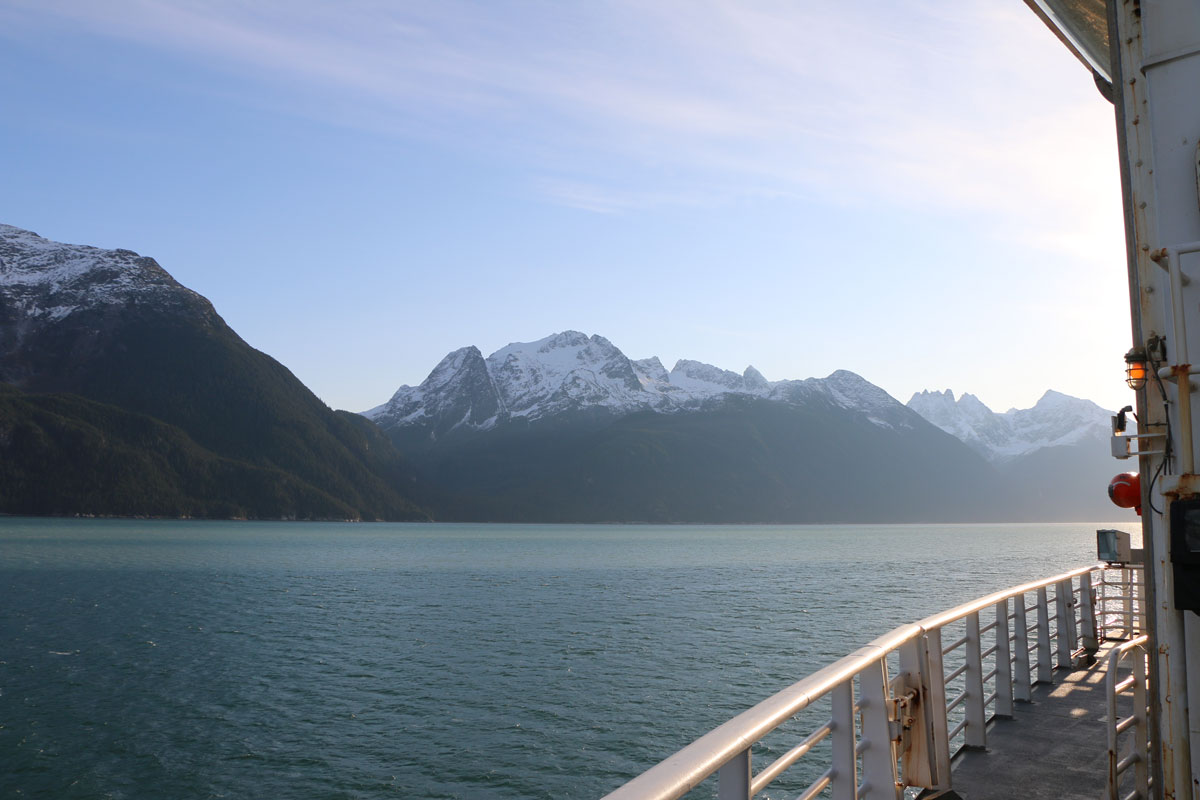 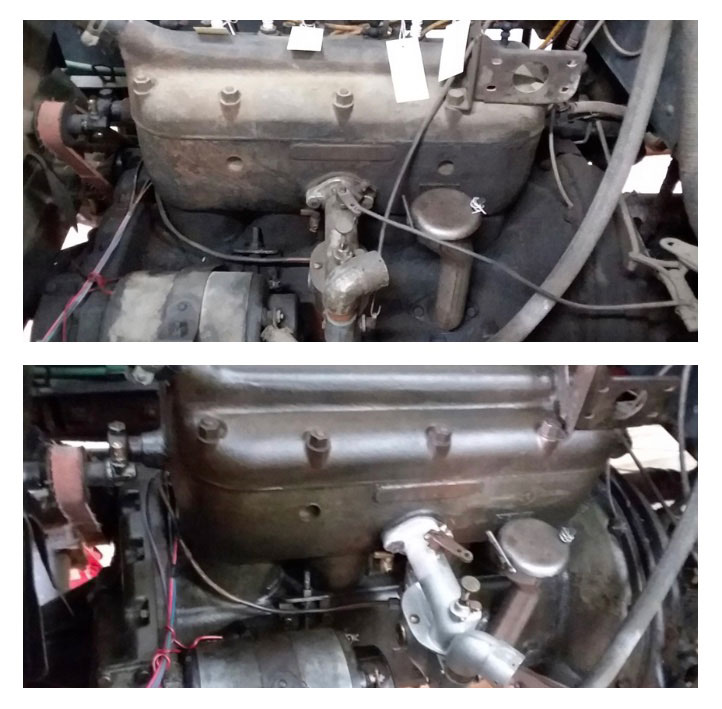 The project was difficult and complicated by logistics. The NPS did not want to have the vehicle removed from the site and all materials had to be transported using a Ferry. The conservation project was divided into 2 phases took place over a month to complete.

The following outline provides a very brief overview of what the project entailed:

All interior and exterior painted panels were surface cleaned after cleaning tests were performed. Numerous splits and fractured panels, moldings, and windows were stabilized and repaired using reversible materials.

The interior textiles, leather, and battleship linoleum were cleaned, stabilized and repaired.

The battery was removed, and the compartment was thoroughly cleaned and neutralized where acids had leached and caused corrosion. Additional corrosion on metal surfaces were mechanically reduced and stabilized.

Grease cups on the chassis were cleaned and repacked. Any missing caps were documented   and replaced. Wheel bearings were also cleaned and repacked. Trans-axle inspection plates and drain plugs were opened to remove extant solidified gear oil, along with transmission and differential housings. These systems were flushed and refilled. The radiator, hoses, and engine passages of the cooling system were flushed to remove corrosion.  The fuel lines and tank varnish build up was removed. The carburetor and sediment bulb were removed and cleaned. The engine was also partially disassembled to inspect the main bearings, rod bearings, rods, pistons, cylinder walls, valves, and valve train. It was then prepared for long term display.

The street car was digitally photo documented before, during and after all phases of treatment and a final treatment report was provided to the National Park Service.