The State Museum of Pennsylvania contracted with BRH to provide additional conservation treatment of a 29’ "Cheval de Frise" that was discover in the Delaware River. We were also tasked with creating a replica spike for the piece, custom mounts, and providing installation of the large timber. 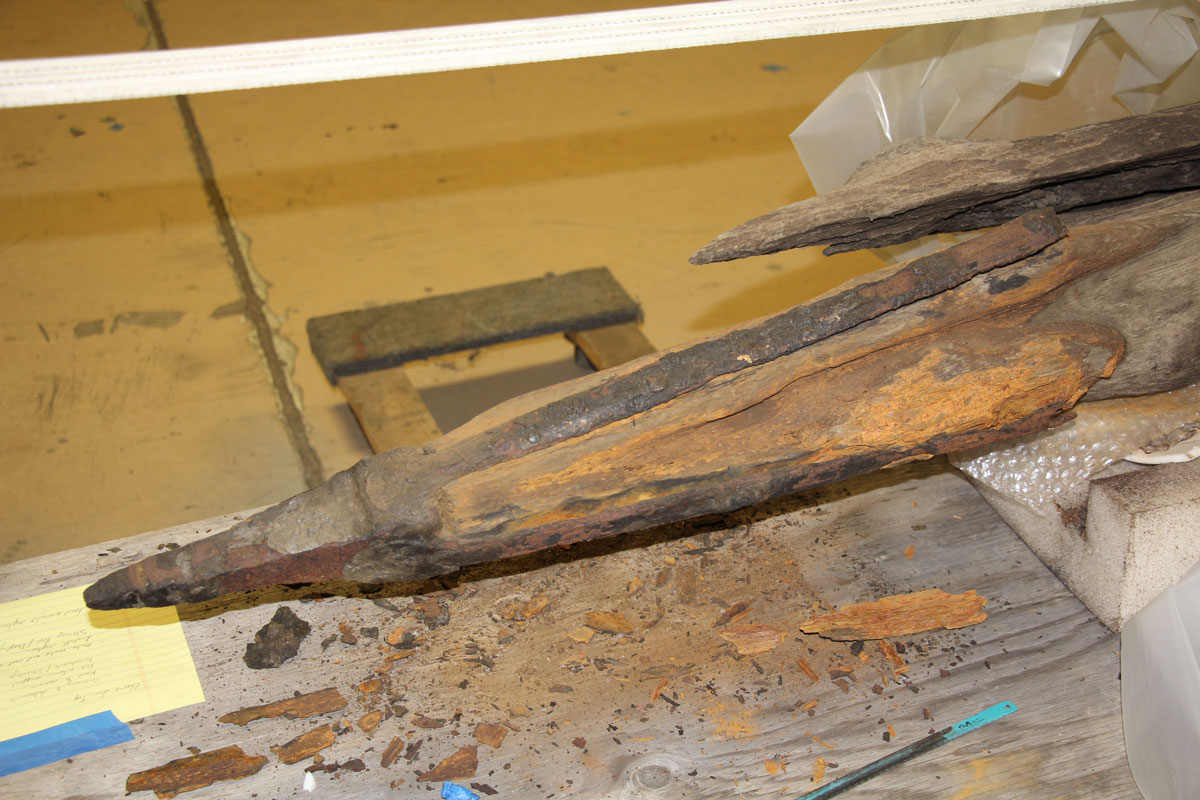 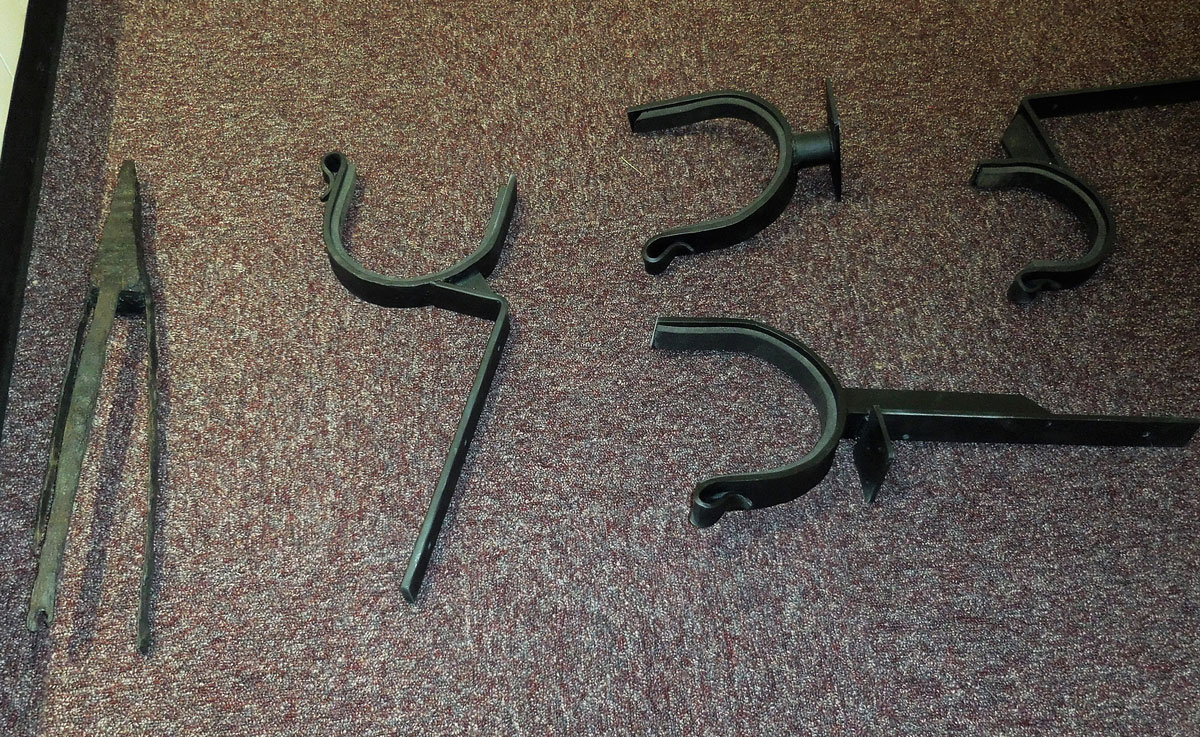 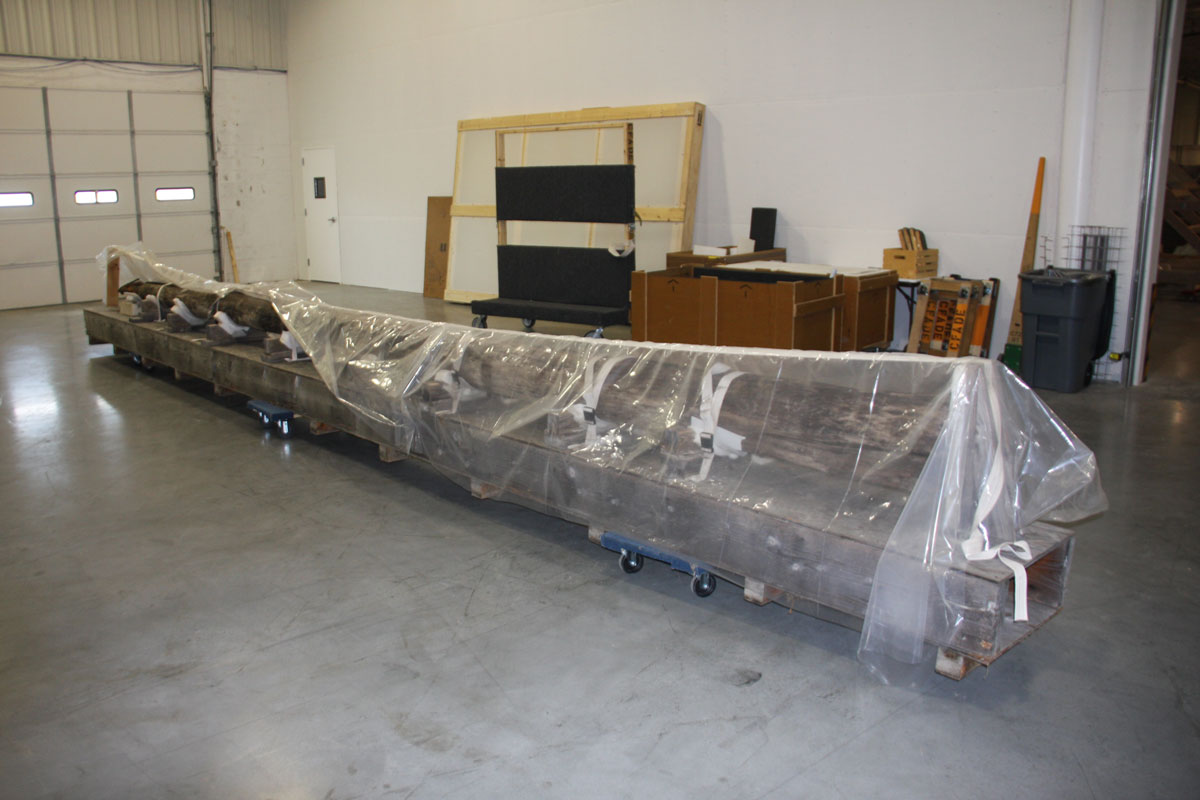 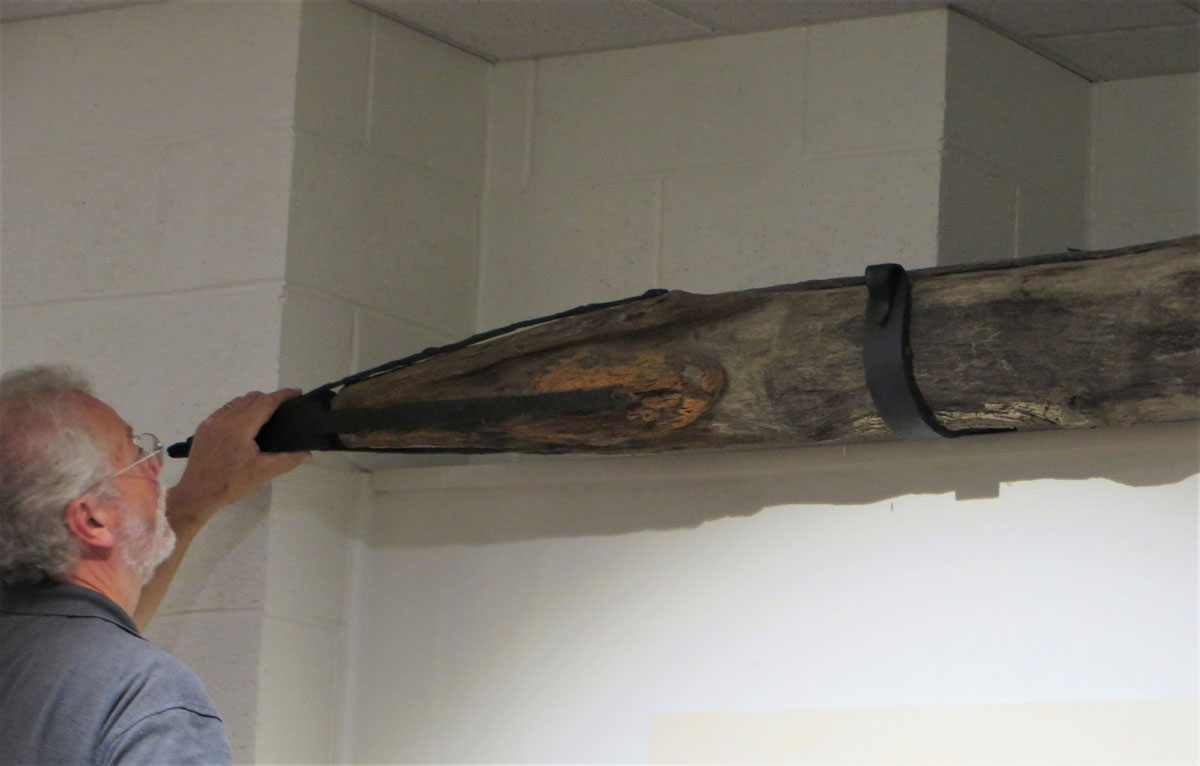 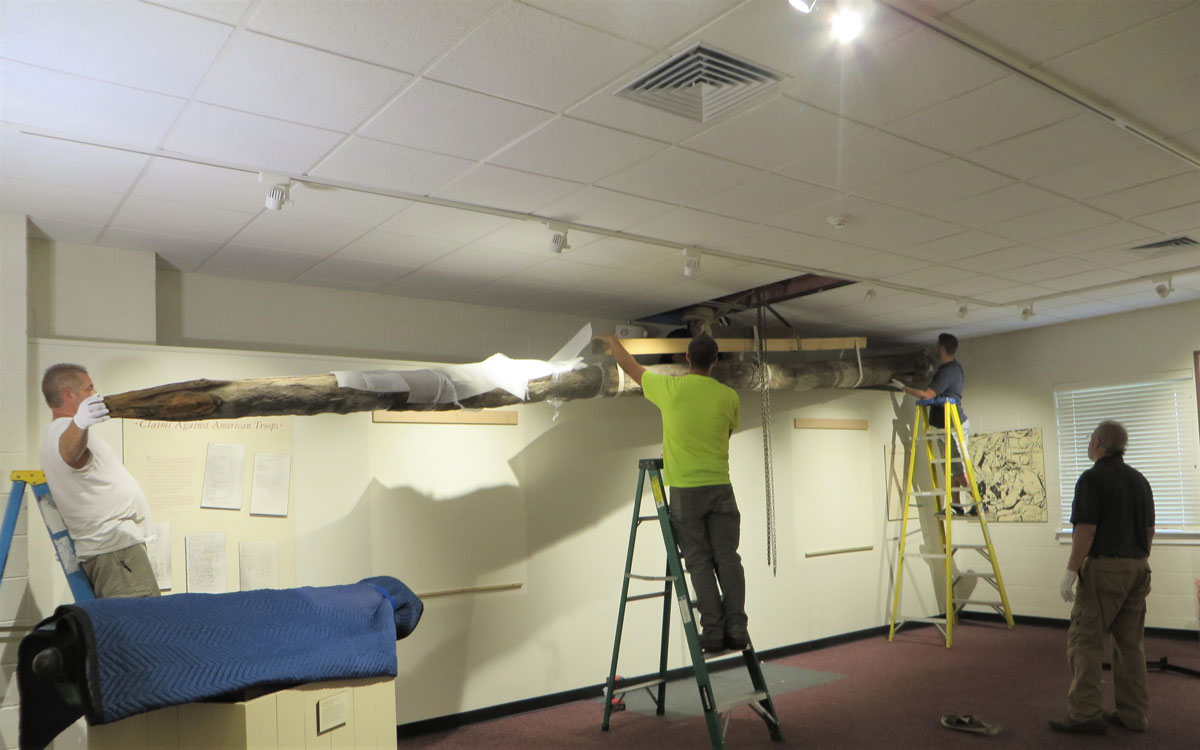 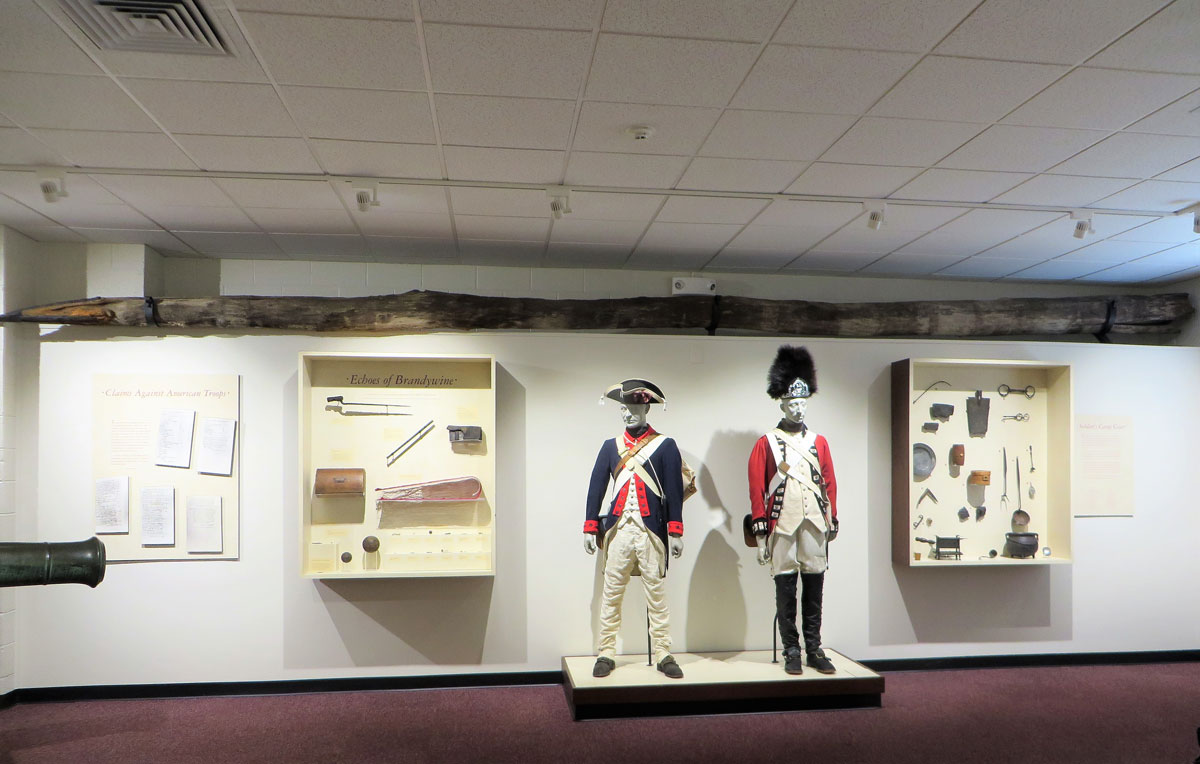 The marine "Cheval de Frise", originally consisted of 6 enormous spikes or stakes strung together in a tetrahedron shape. The tips were fitted with wrought iron spikes.  Areas of the previously conserved wood and the iron components found on the Cheval de Frise remained in fragile condition even after treatment. Sections of the wooden pole’s surfaces continued to deteriorate and crumble. The wrought iron tip was actively corroding, and large sections of the metal were spalling.

The "Cheval de Frise" was transport to our conservation facility where it was photo documented. Tests were conducted as to how additional treatments would be carried out. The original spike which continued to deteriorate was removed and stabilized. Molds were then taken of the tip so that a reproduction could be cast. A storage case was fabricated and sealed with an aluminum coated polyethylene film and placed in climate-controlled storage. Areas of the wood were consolidated. A custom support brackets were designed by BRH and created by a blacksmith. The

"Cheval de Frise" was then transported by BRH to The Brandywine Conservancy & Museum of Art where it was installed.