B.R. Howard & Associates was contracted to prepare the CONUS-1 Satellite Truck for long-term exhibition at the Newseum, or storage, without altering its in-use appearance. CONUS-1 was the first communications satellite truck to operate in the United States. It was designed and built in 1985 as a collaborative effort between CONUS Communications and the Hubbard Broadcasting Company. 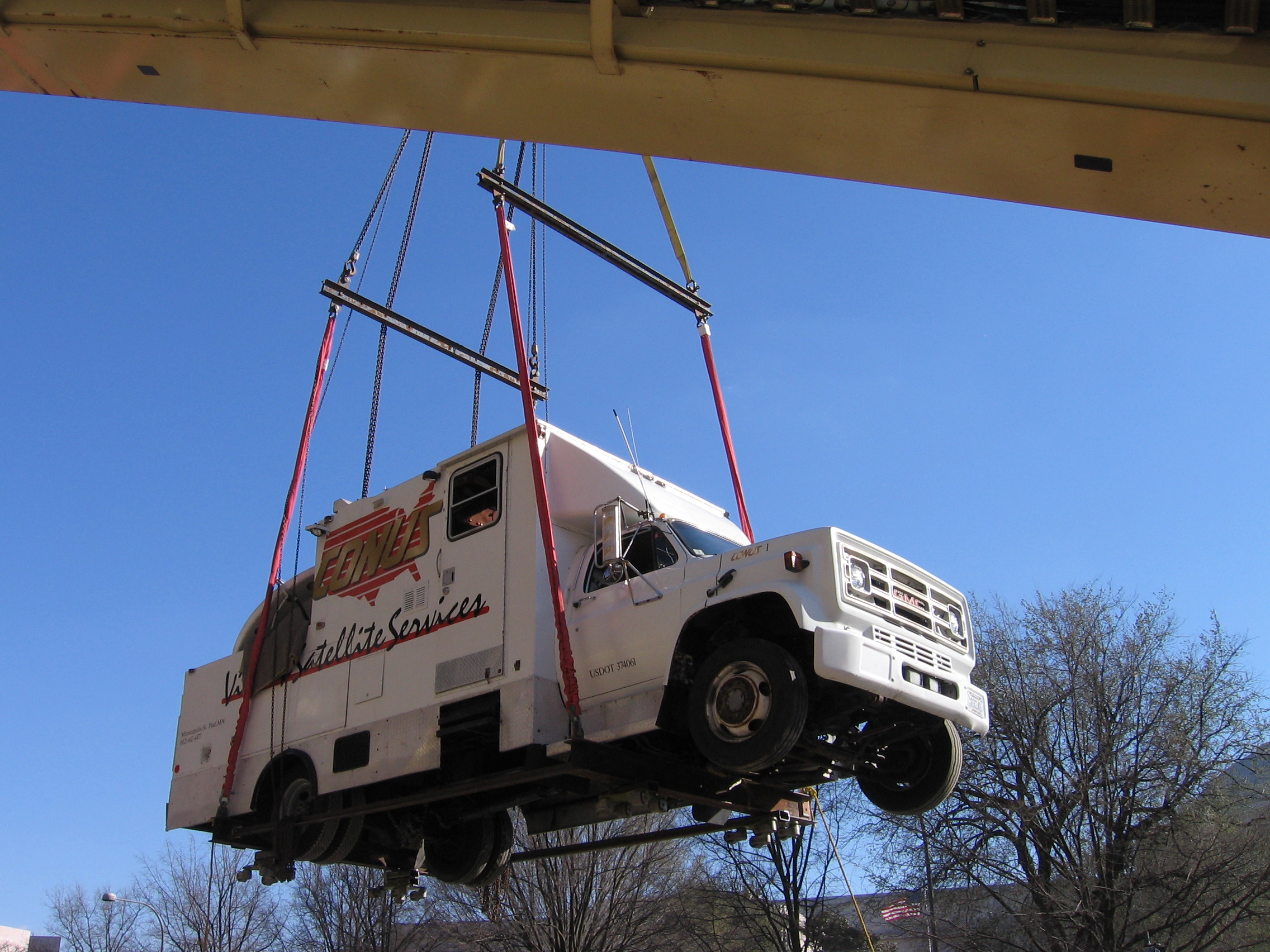 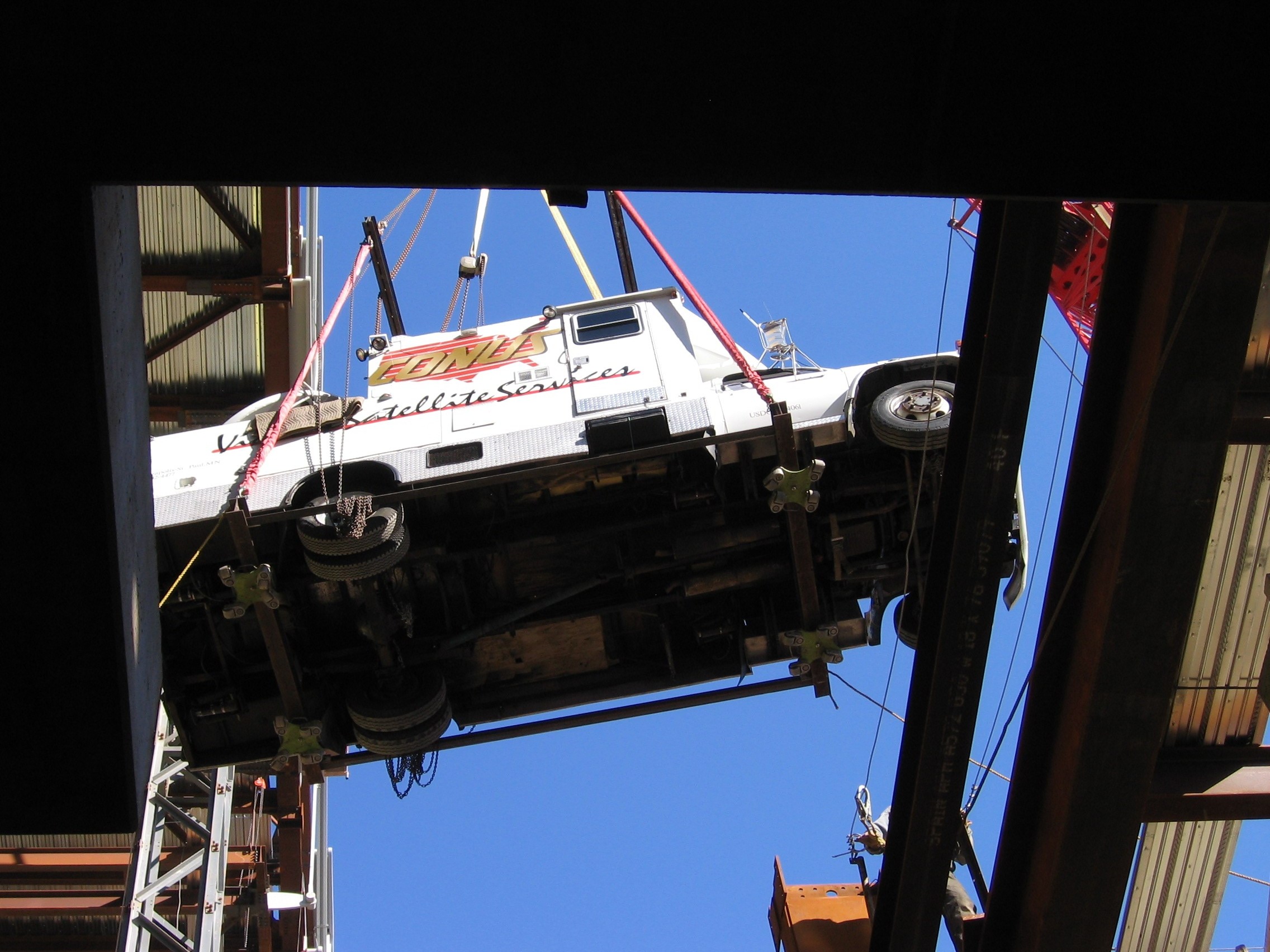 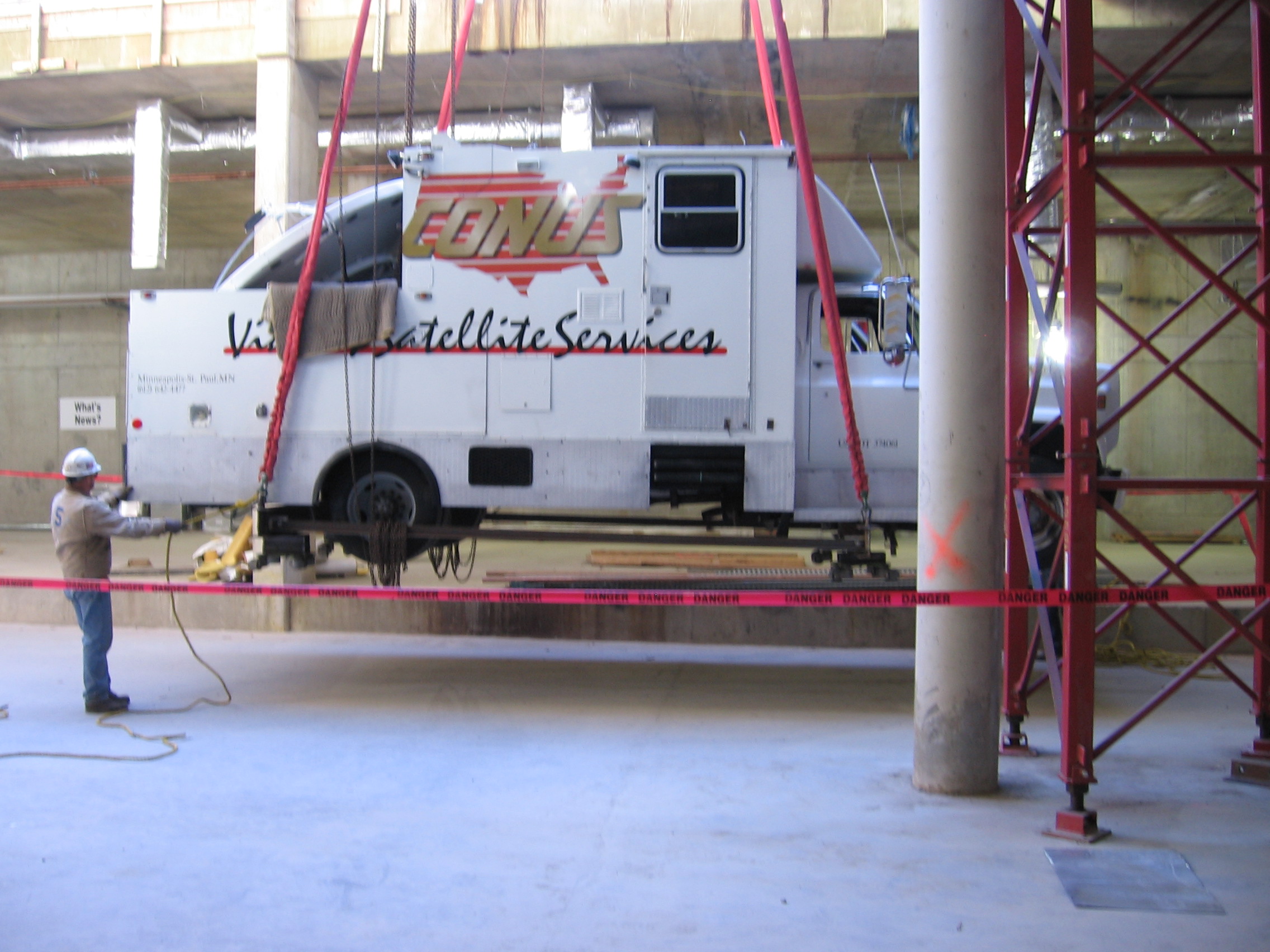 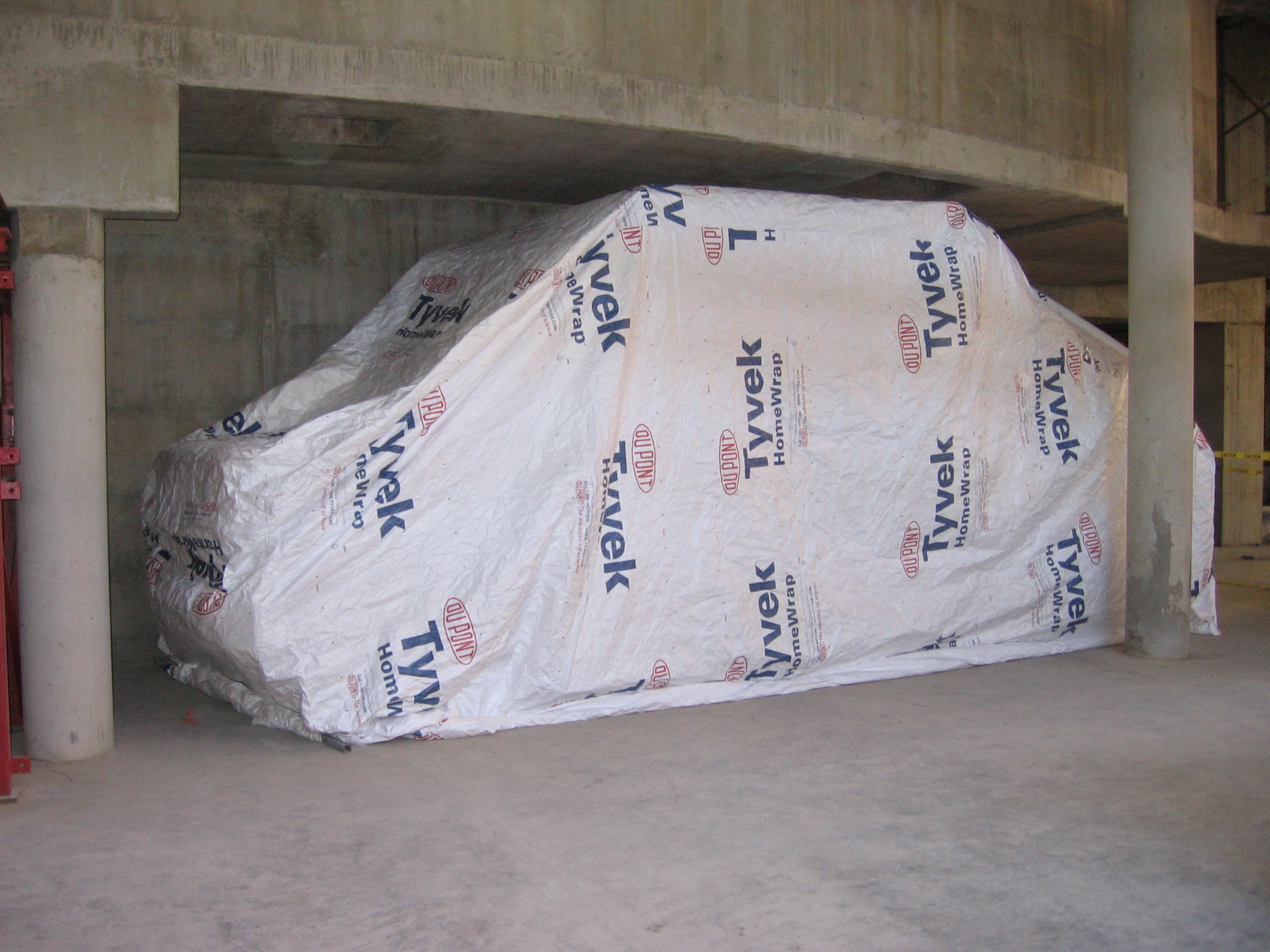 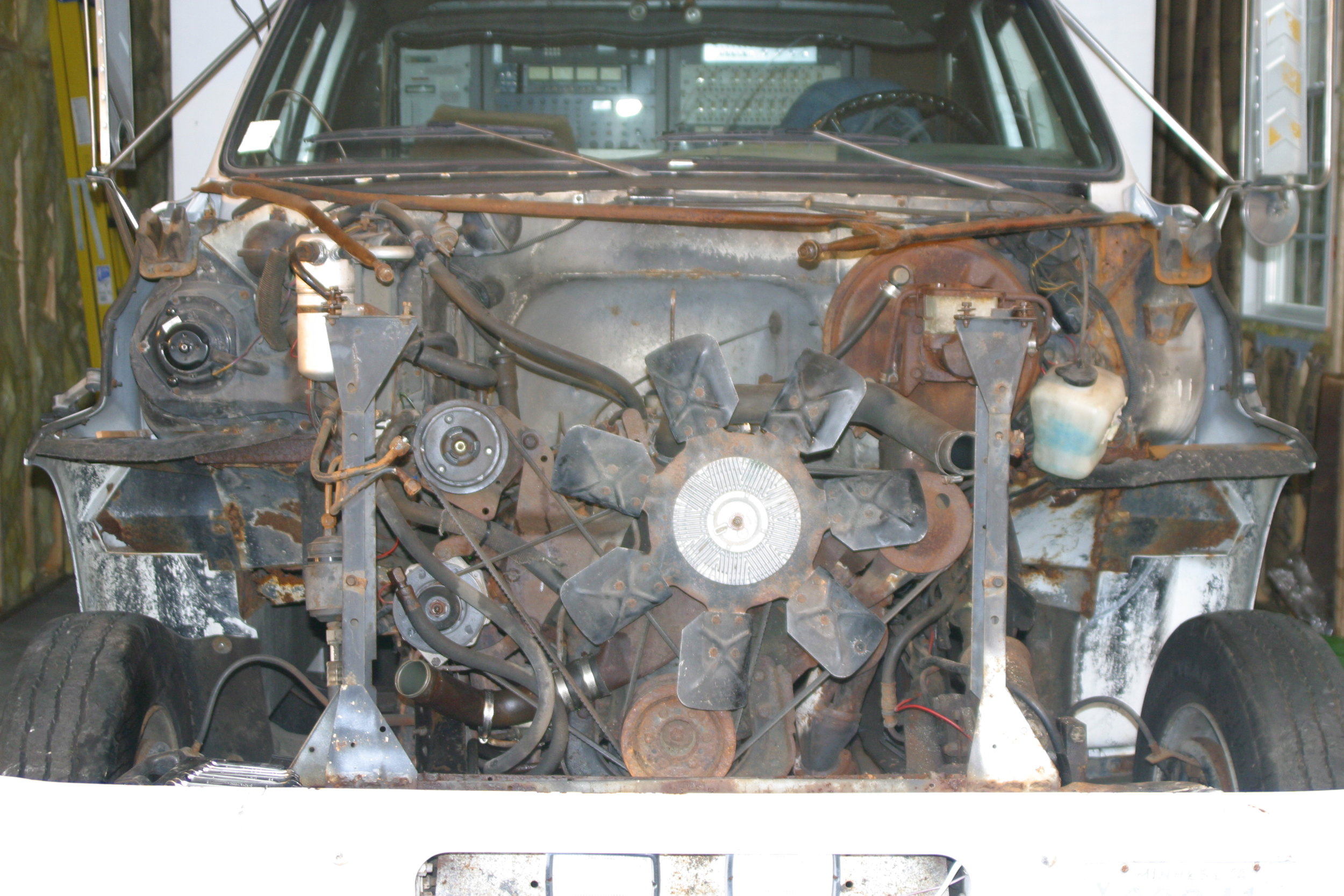 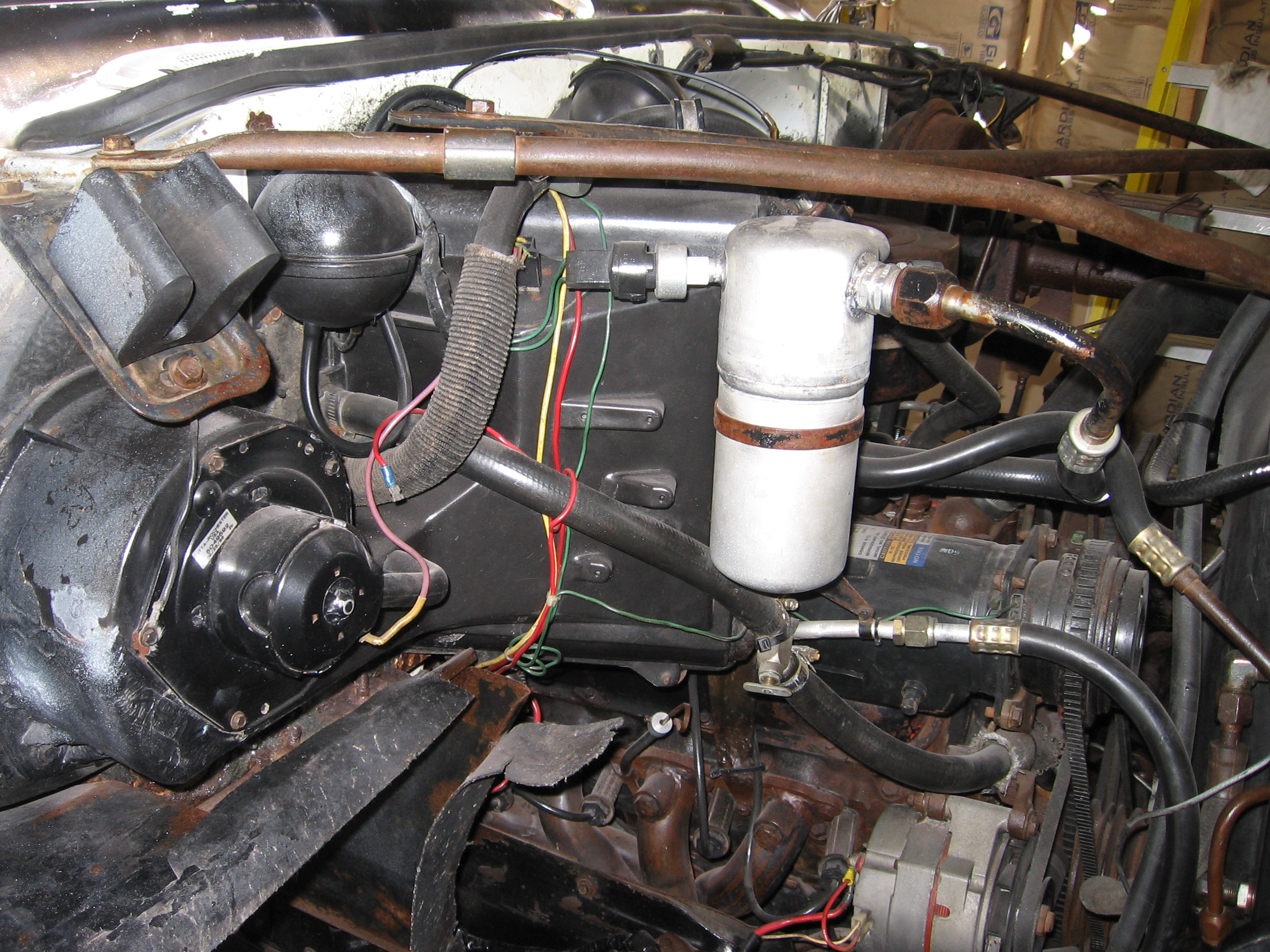 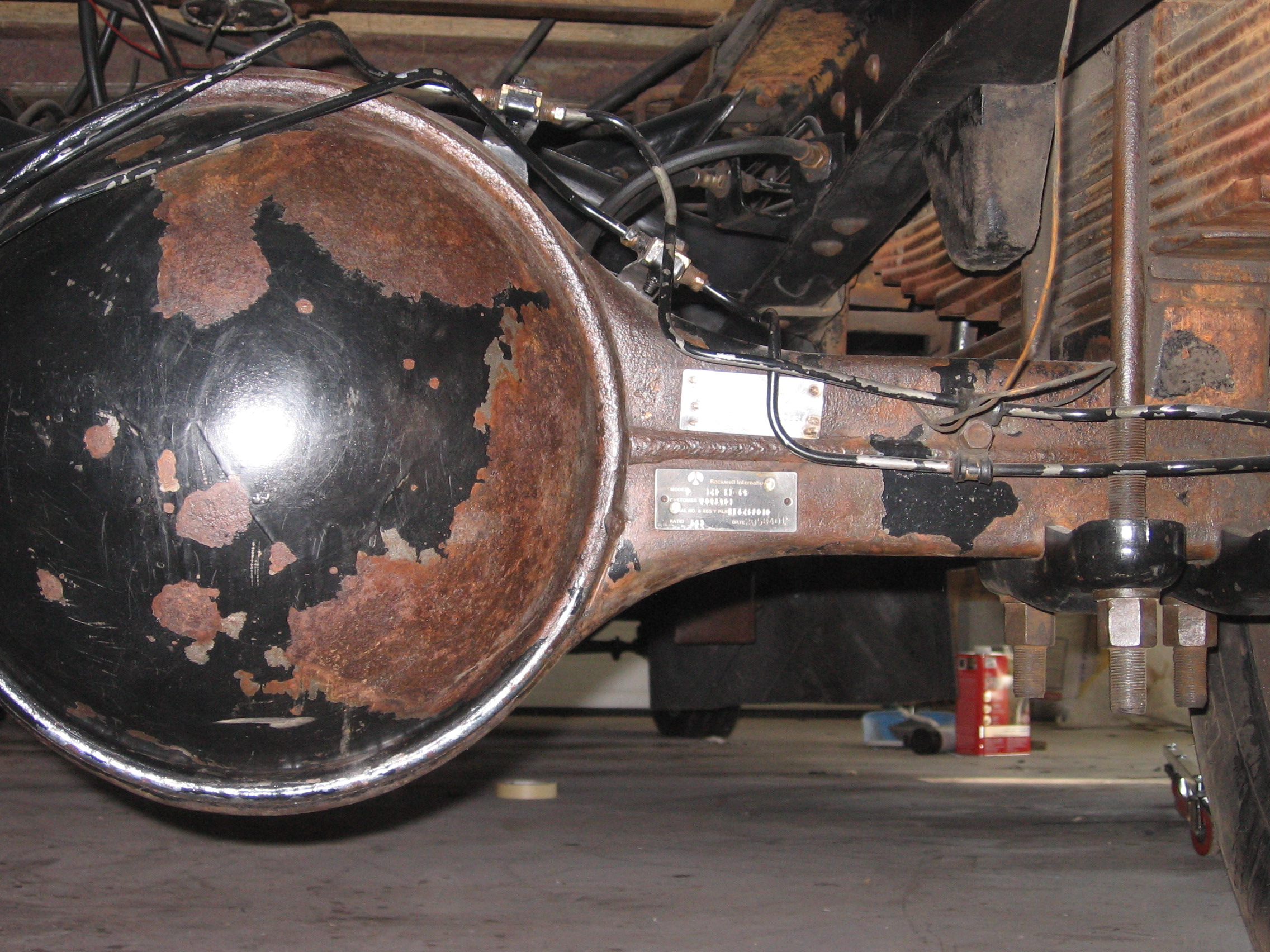 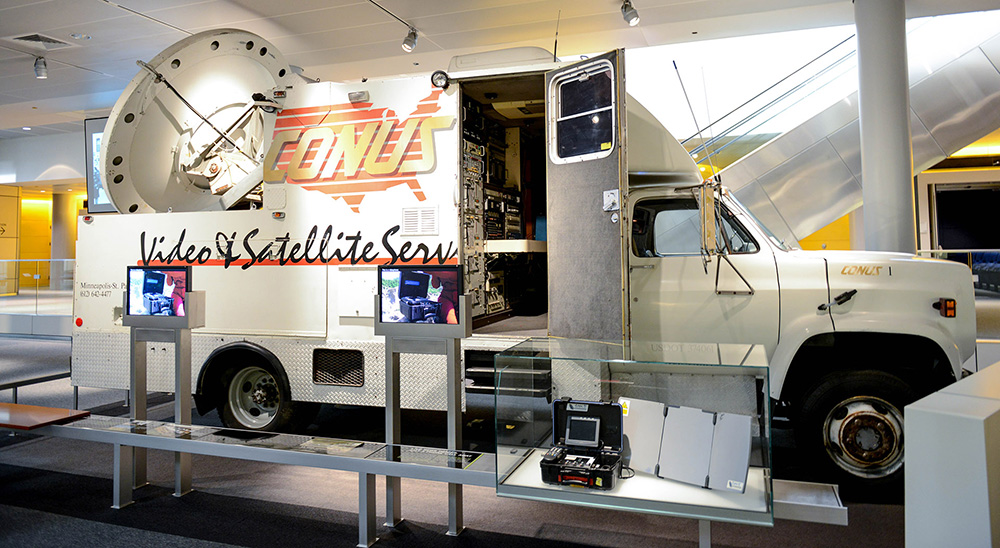 When the CONUS-1 arrived at BRH's lab, the truck showed signs of wear and deterioration caused by years of continual use in the harsh climate of the upper Midwest. Prolonged contact with chlorides, from road salts, had contributed to numerous damages and losses caused by active iron corrosion. This necessitated many in-service repairs of both the chassis and body of the truck. The interior of the cab and communications bay had numerous modifications made during the vehicle's period of historic use. Many of the repairs appear to have been made either “in the field”, or during brief periods when CONUS-1 was temporarily removed from service, therefore, repairs were crude or haphazard in appearance. The exterior painted surfaces were heavily oxidized and the truck was missing some of its marker lights, mirrors, and other functional accessories.

With the goal of exhibition and storage, BRH removed any materials from the vehicle that could adversely affect the stability of the truck itself or could negatively impact other collections stored or exhibited at the Newseum. The first step was to seal the truck in a Marvel Seal “envelope” in order to fumigate the vehicle with carbon dioxide gas for 48 hours to eradicate any pests that might have been present in the vehicle. Then, all of the hazardous fluids (fuel, battery acid, coolants, etc) were removed from the vehicle. Grease and grime were removed and any active corrosion found on the chassis was stabilized. The truck's exterior was cleaned using a mild anionic detergent to remove or reduce surface dirt and grime. The painted, exterior surfaces were coated with automotive waxes and the chassis components were covered with protective synthetic lacquers, where appropriate. Missing components, such as radio antennas, marker lights, and mirrors were replaced or repaired per instruction from Newseum curatorial staff. Upon completion, the truck was transported to the construction site where it was lifted and then lowered by crane into the Newseum, still under construction. The Conus-1 Satellite Truck is now prominently displayed in the lower level of the Newseum.

Why is the Conus-1 important?

The goal of CONUS Communications and the Hubbard Broadcasting Company was to create a means by which local television stations could provide live coverage of events from anywhere in the United States without regards to distance and geographic obstacles. While this technology is common place today, it was transformational in the broadcasting of information in the mid 1980's. CONUS-1 was initially fabricated on a Ford E350 van chassis, however, due to weight limitations it was transferred to its current chassis, a 1984 GMC commercial truck frame. The additional components added to the vehicle included a control center, cargo bed, and a hydraulic satellite disk boom. It remained in service until about the year 2000, and was subsequently donated to the Newseum/Freedom Forum Foundation as the first self propelled mobile satellite truck.