BRH was contracted by the National Park Service to provide a condition assessment and conservation treatment of a Locomobile belonging to Thomas Edison. This vehicle was located within his personal garage at the Glenmont Mansion, and used for experimentation. 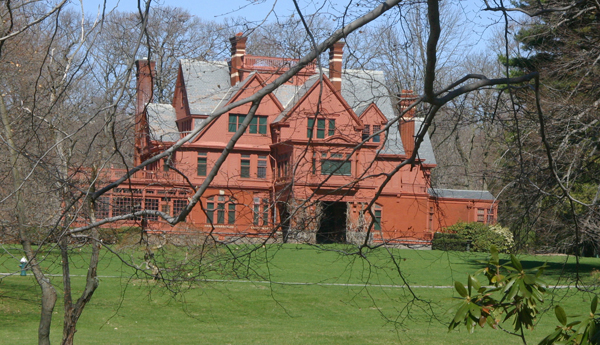 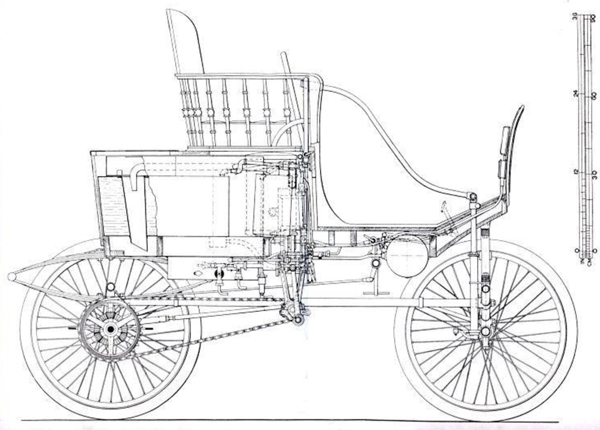 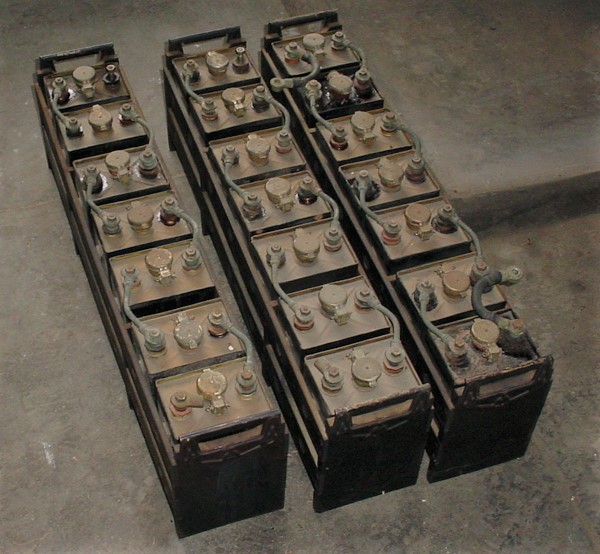 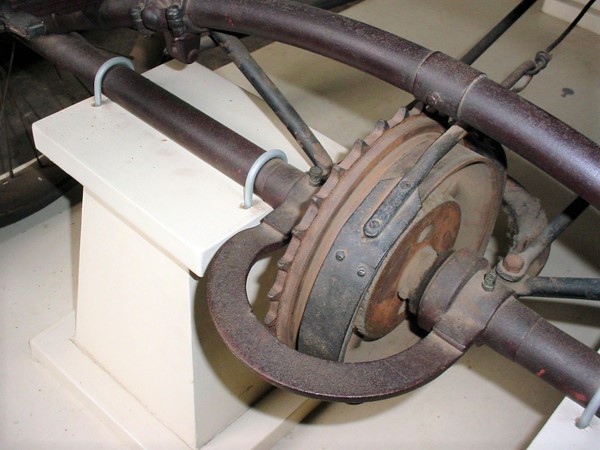 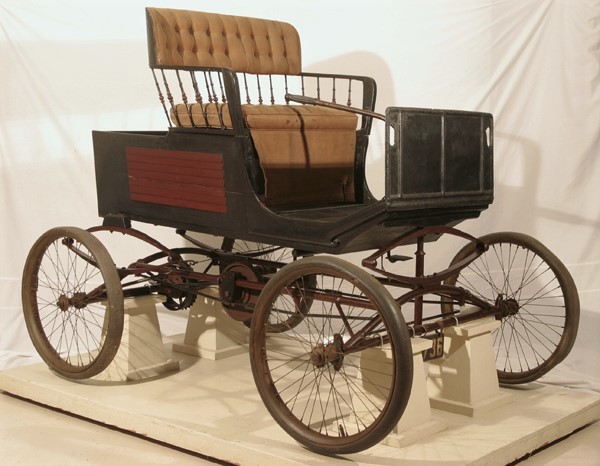 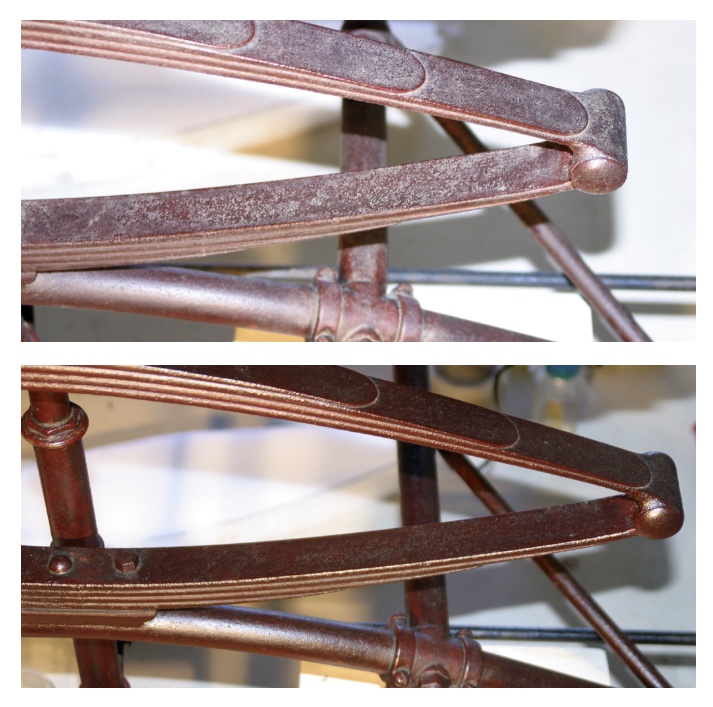 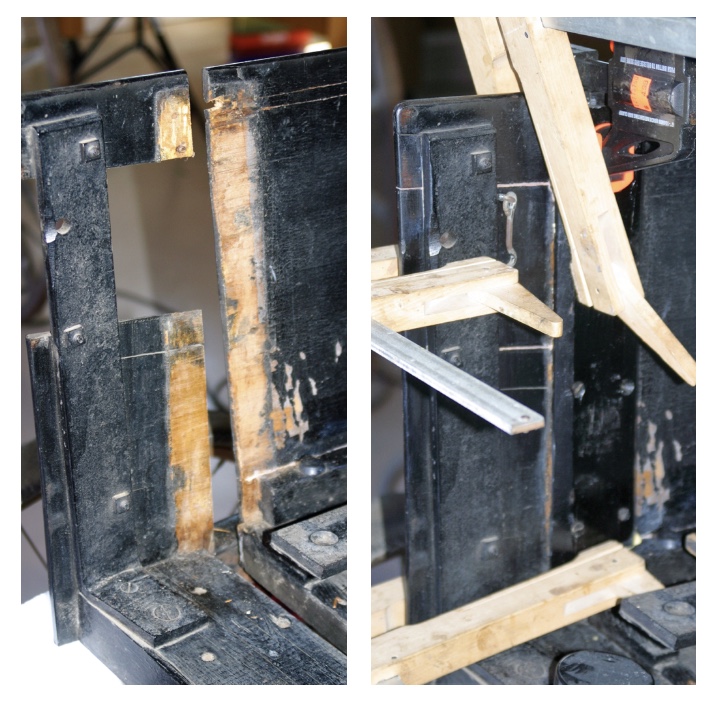 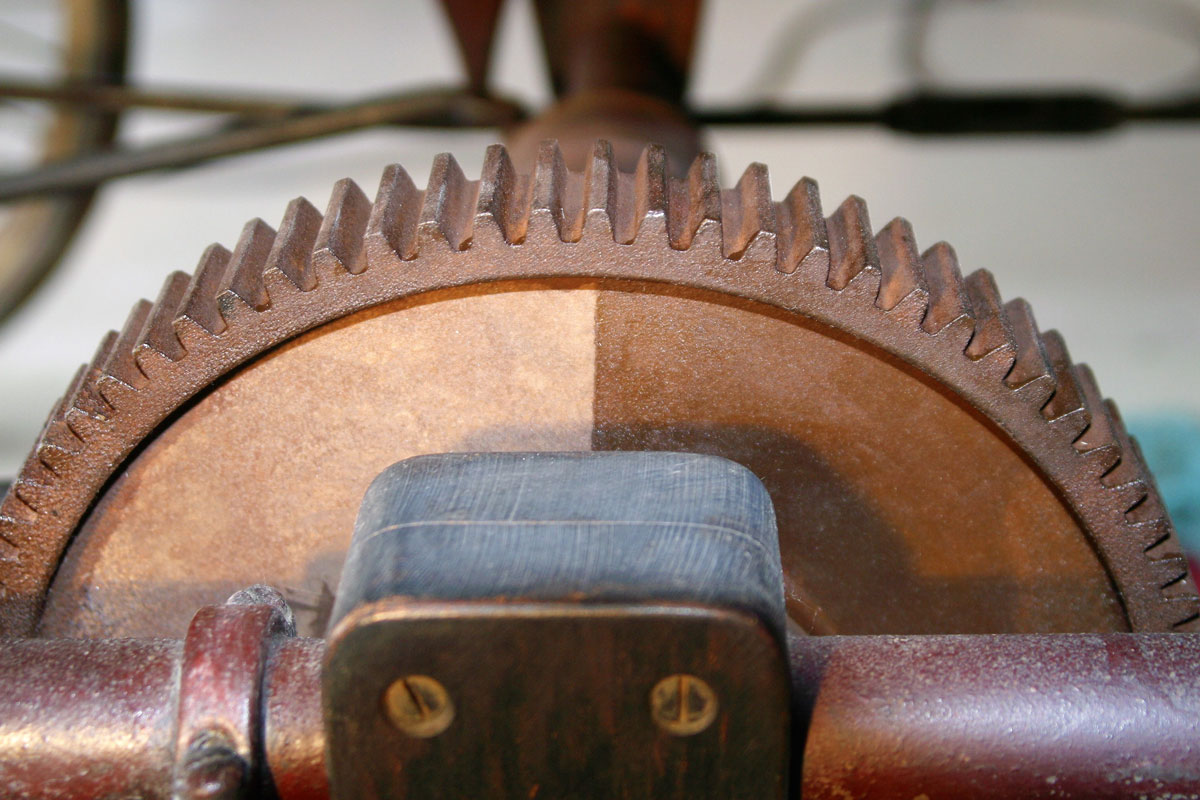 The Locomobile Company was formed in 1899 by Anzi Barber and J.B. Walker who had purchased the right to manufacture a steam car that had been developed by Frances and Freelan Stanley. The Locomobile originally contained a 3.5 h.p. twin cylinder steam engine, having a 14” boiler under the driver's seat. Its lightweight, wooden body was closely modeled after the horse-driven vehicles of the period and was mounted to a tubular steel frame attached to full elliptical springs with pneumatic tires.

This Locomobile was modified by Thomas Edison. He removed all steam related components and extended the rear of the wooden body by approximately 8”. This was done to accommodate the bank of nickel-iron alkaline storage batteries being developed by him to drive an electric motor.

The automobile was in fair condition, but the wooden body panels had numerous fractures and flaking paint. The tubular iron chassis and leaf springs had areas of active corrosion and associated paint loss. Most of Edison's electrical modifications, except for short lengths of wiring, had been previously removed.  However, the original Bedford cloth upholstery, was mostly intact, having only minor tears and staining. Even the early tires remained but were extremely brittle and areas of the rubber were falling off.

The Locomobile was transported by B.R. Howard & Associates, Inc. staff to their conservation facility. The vehicle was photographically documented prior to partial disassembly of the wooden body. All structural damages were repaired using discreet wooden inserts that were secured with reversible adhesives and reattached using the original hardware and fasteners. The painted surfaces were cleaned using non-aqueous based detergent solutions. The areas of lifting and flaking paint were consolidated using a reversible thermoplastic resin and carefully relaxed and set down using heated micro-spatulas. Areas of paint loss were toned to blend with adjacent surfaces using a reversible resin based inpainting palette. Unpainted mechanical components were mechanically and/or chemically stabilized prior to the application of a protective lacquer coating to slow future corrosion. Textiles were dry cleaned and stabilized using nearly transparent, polyester fabric overlays and inserts slipped under the tears in the original upholstery. The Edison Locomobile was transported back for exhibit at the Edison National Historic Site, West Orange, New Jersey.