B. R. Howard was contracted to perform a conservation assessment and comprehensive treatment plan of the “Glorietta” structure located at the Sonnenberg Gardens & Mansion State Historic Park. 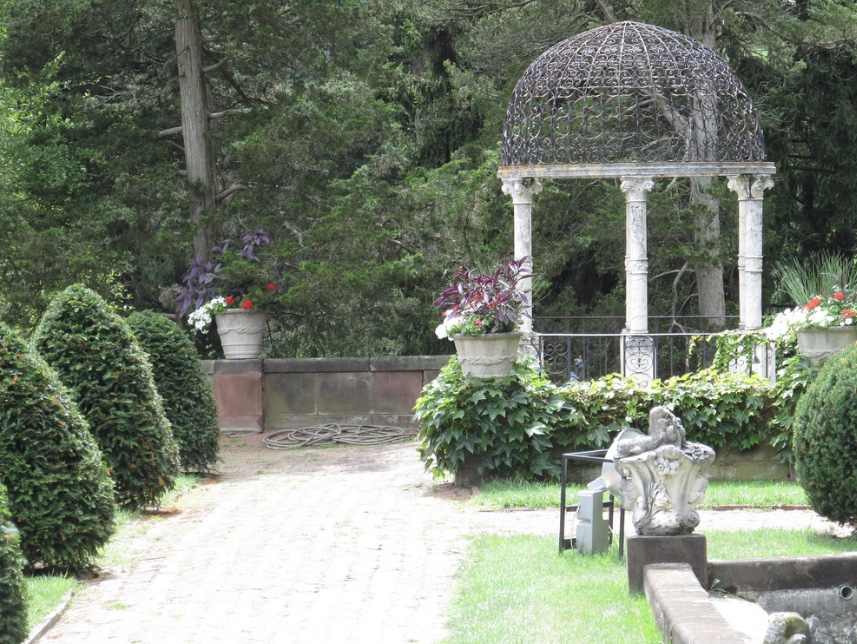 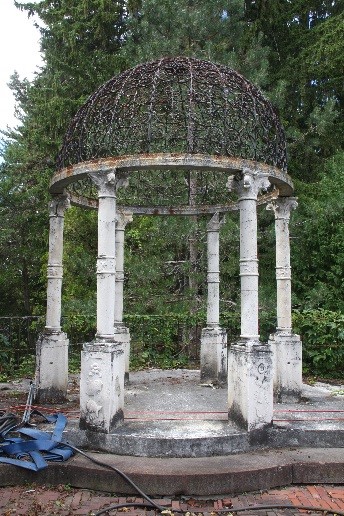 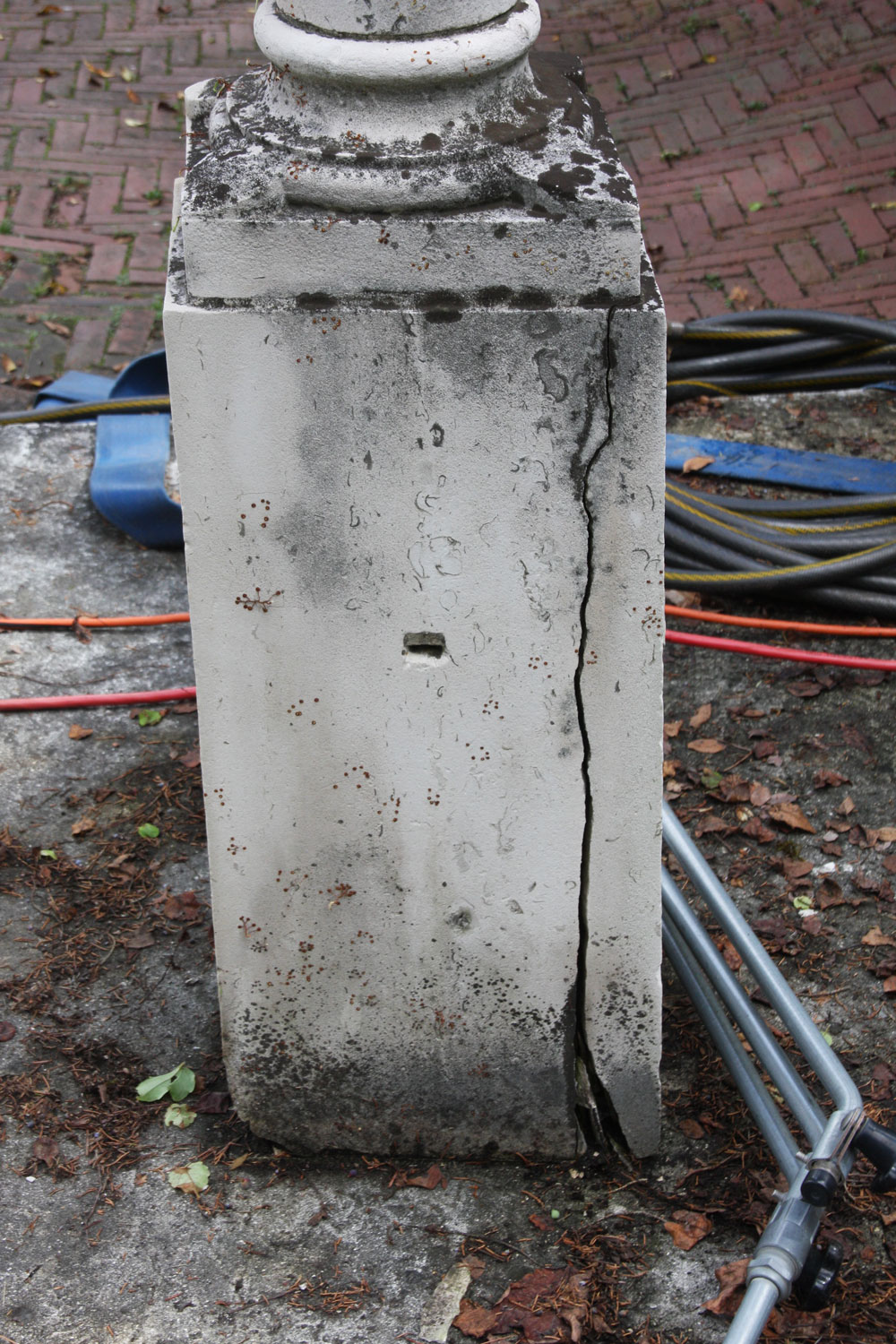 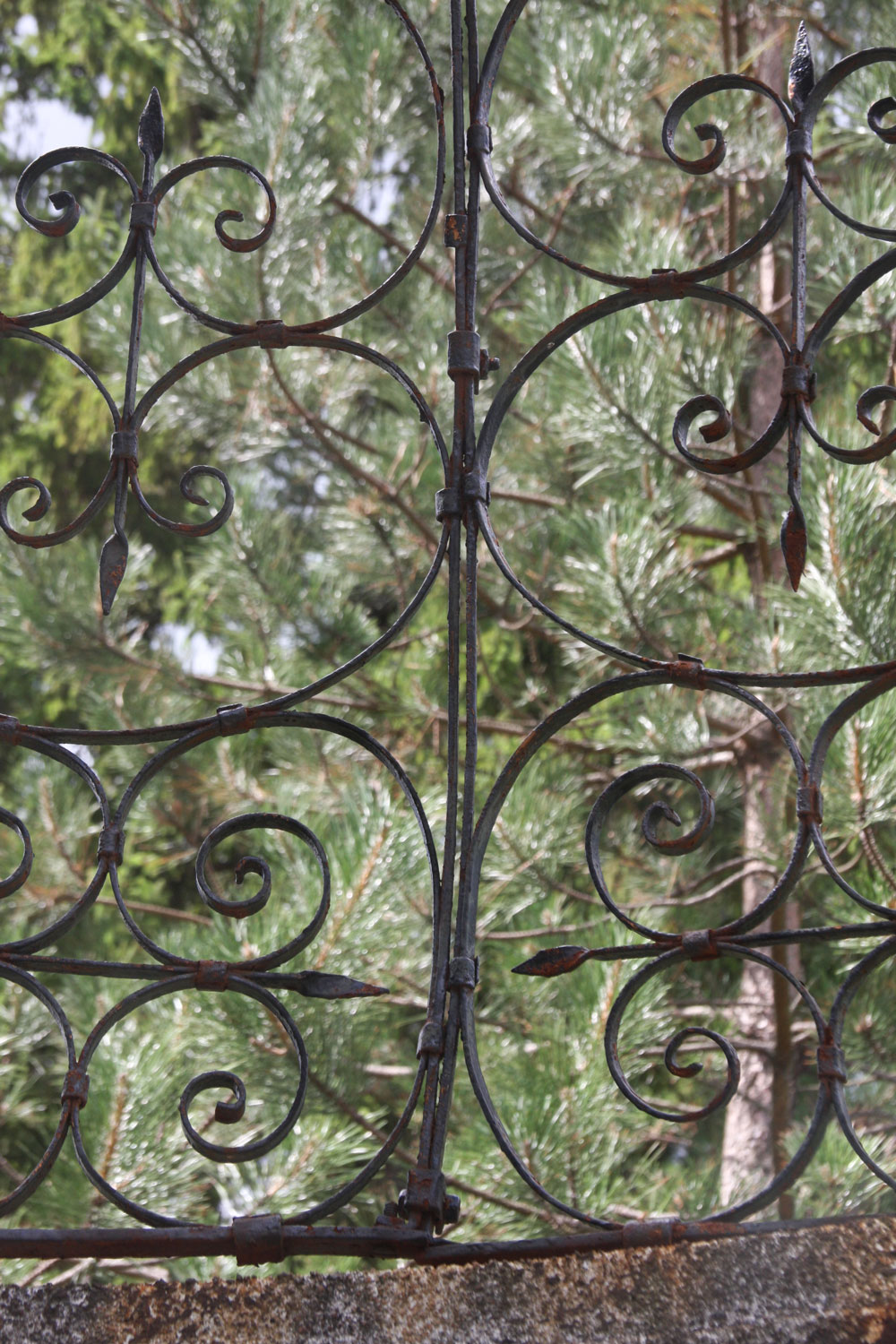 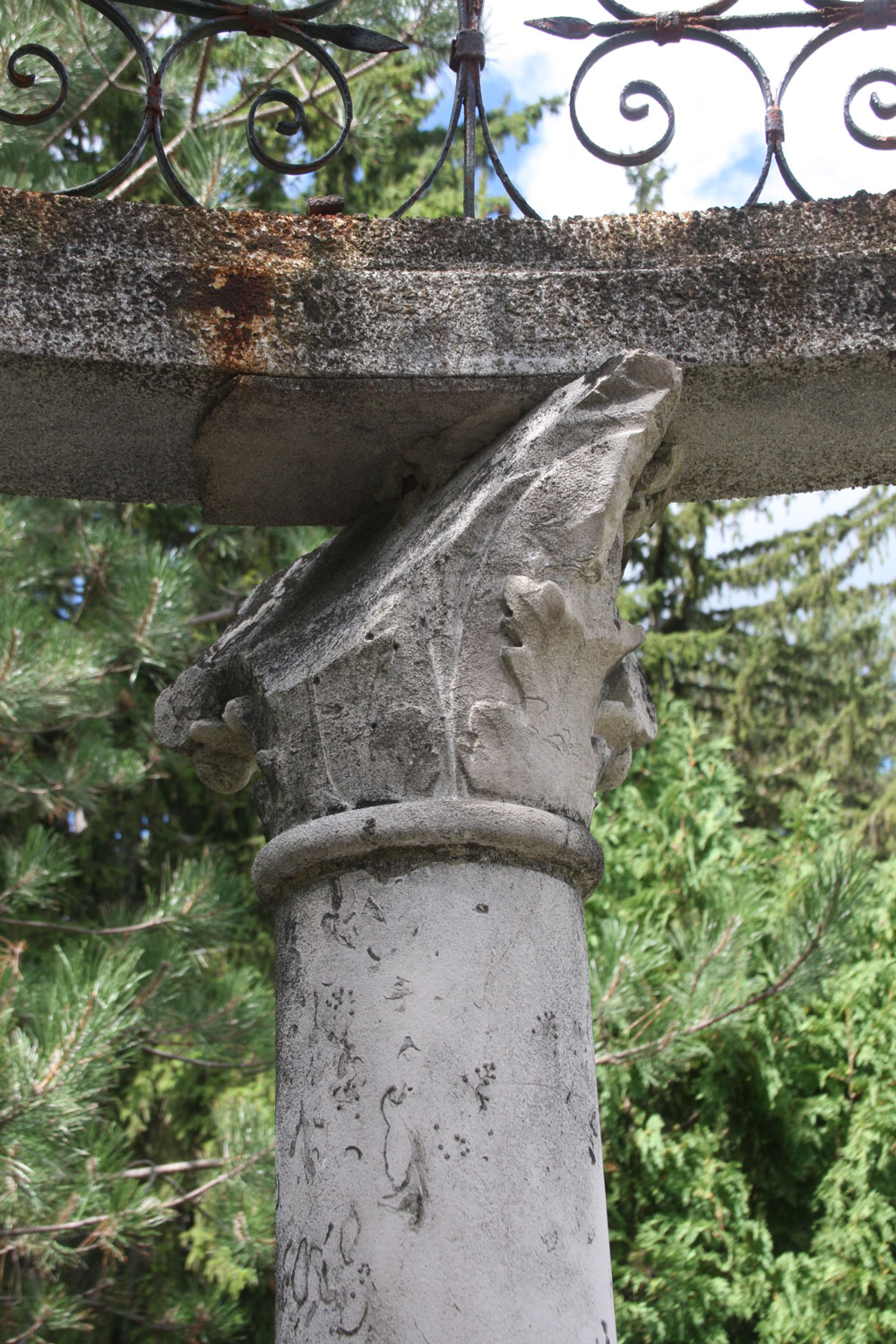 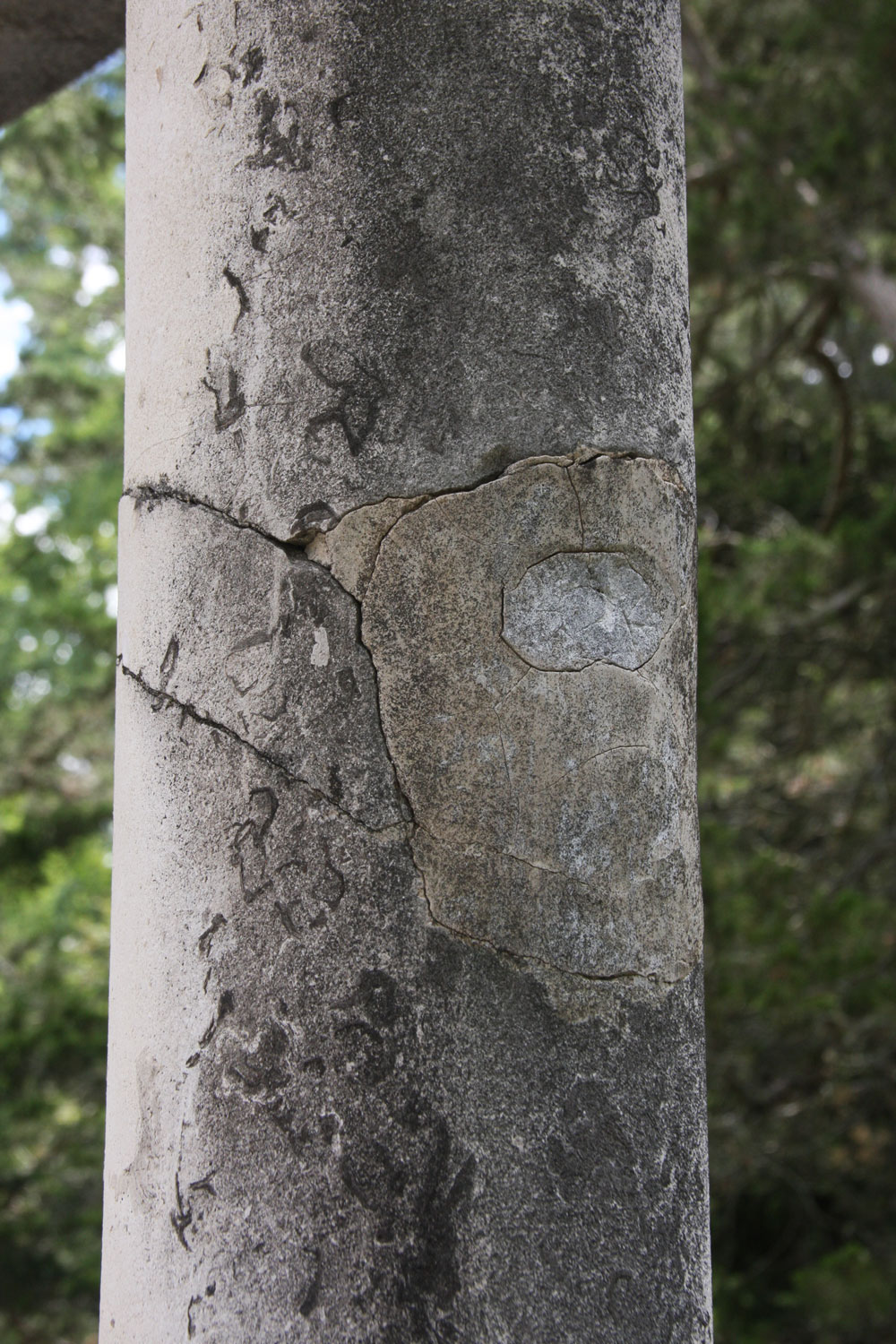 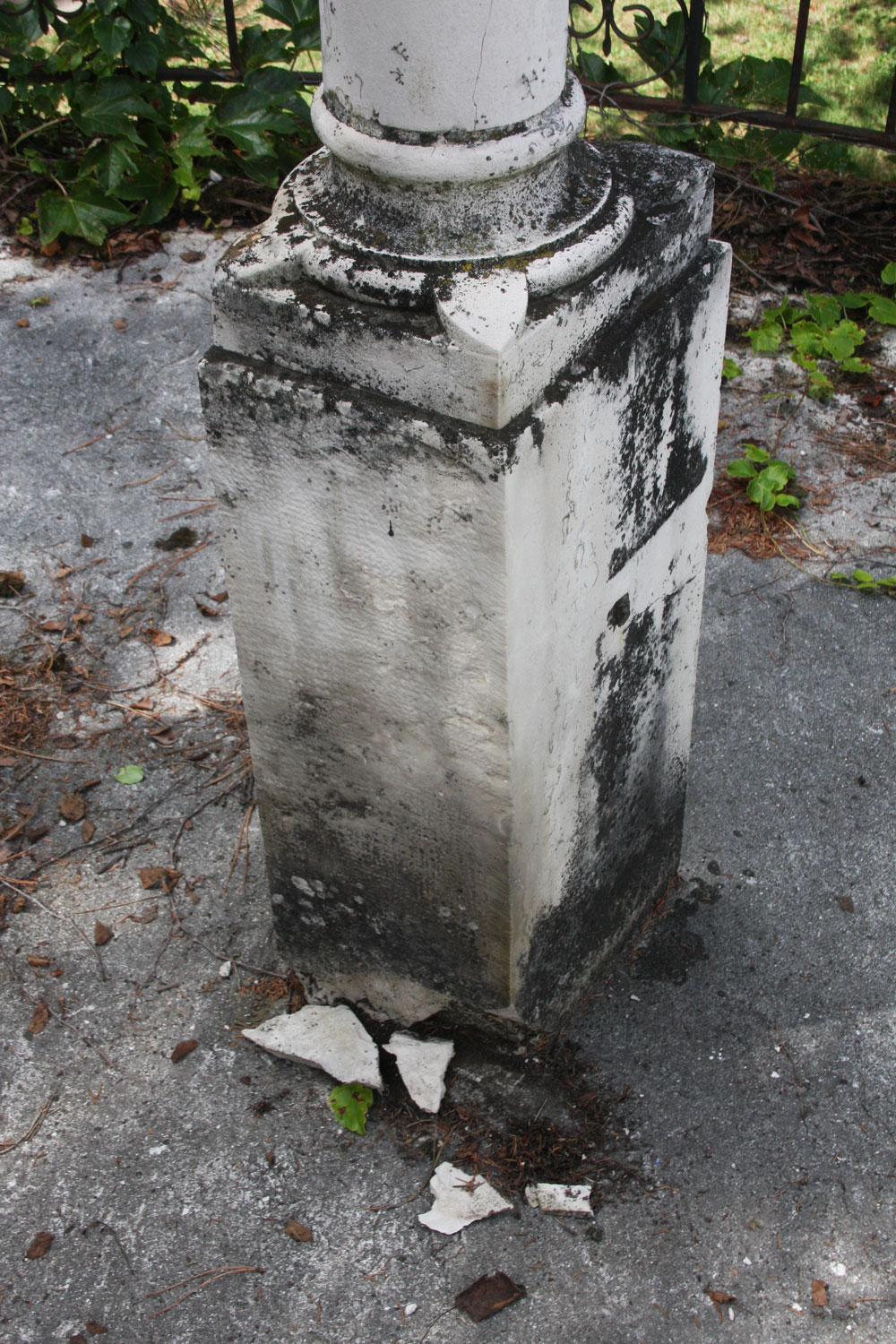 The Glorietta’ s structural stability became a concern as all five columns have sustained numerous fractures. Mortar joints and previous adhesive repairs have begun to fail. The dome was actively rusting, the stone bench seats which interconnect with the columns were missing along with the original upper ring the dome sits upon. Black sulfate crusts and biological growth covered the majority of the stone surface.

BRH provided the client a detailed conservation report and treatment recommendation guidelines to be utilized to for future conservation efforts and budgetary planning.